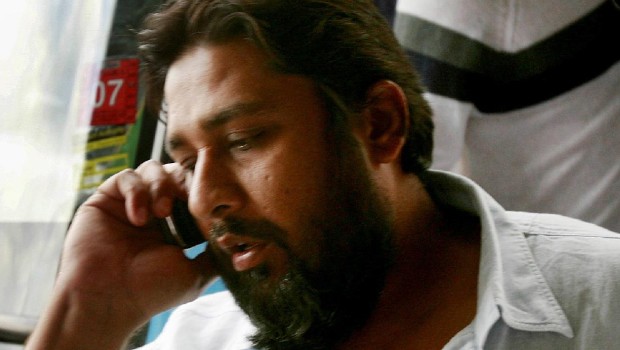 Former Pakistan captain Inzamam-ul-Haq reckons that Sunil Gavaskar’s 10,000 runs are equal to today’s 16,000 runs. Gavaskar had become the first batsman to scale down 10,000 Test runs and he faced some world-class bowlers in his career. The Little Master also didn’t have the protection of a helmet and he used to open the innings, which made his job more difficult.

However, Gavaskar was always consistent right throughout his career and got runs against the best sides. The right-hander amassed 10122 runs in 125 Test matches at an impressive average of 51.12. Gavaskar had also become the first batsman to leapfrog Sir Don Bradman tally of 29 Test centuries.

The former Indian captain completed his 10,000 runs against arch-rivals Pakistan while playing in Ahmedabad in 1987.

In fact, Gavaskar scored 2749 runs in 27 Test matches against West Indies at an average of 65.45. West Indies were the best team of the world from 1975-1987 and Gavaskar was able to get the best out him against them.

Recently, Inzamam-ul-Haq had also given credit to Sunil Gavaskar for guiding him to play the short ball with confidence.

“There were several great players in his era as well as before that. There were batsmen like Javed Miandad, Viv Richards, Garry Sobers, and Don Bradman but none of them thought to reach the figure. Even in today’s cricket when there is too much Test cricket, there are very few players who’ve achieved that feat,” Inzamam said on his YouTube channel.

Since Sunil Gavaskar’s retirement, 12 batsmen have gone past the 10,000 run-mark in the Test fold. It was considered difficult to score runs in the previous era as the bowlers were deadly and there was no protective gear for the batsman.

Furthermore, Inzamam added that the pitches were also hard to play in the previous era, which was another challenge for the batsmen.

Meanwhile, Gavaskar played with great confidence and got positive results for the team. The Little Master went on to score 34 Test centuries in his illustrious career, which was also a record at that time.