Home » Cricket » Super Over not needed in ODIs, share trophy if Game is tied – Ross Taylor

Super Over not needed in ODIs, share trophy if Game is tied – Ross Taylor 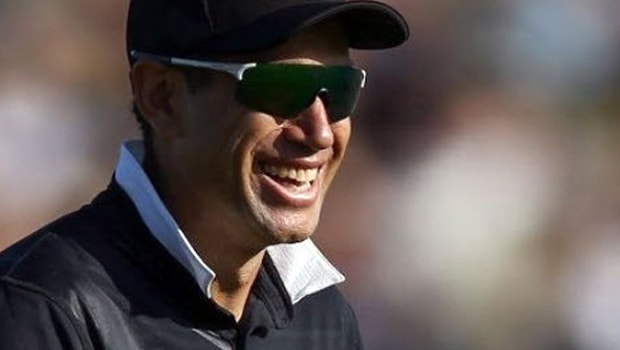 New Zealand veteran batsman Ross Taylor stated that Super Over are not needed in One Day Internationals if it is a tied match. Taylor feels that both the teams should be declared joint-winners and they should share the trophy if the match ends in a stalemate. The right-hander reckons that One-Day match is a long game and if the team are equal at the end of the match, they both deserve to share the trophy.

On the other hand, Taylor feels Super Over makes more sense in the T20 game where only 20 overs are played by each side. Meanwhile, New Zealand ended on the wrong side of the result in the final of the 2019 World Cup against England.

The scores were tied after both the teams scored 241 runs. Furthermore, the Super Over also ended in a tie as both teams scored 15 runs. However, as England had scored more boundaries in their innings, they were declared as eventual winners.

England had scored 26 boundaries whereas New Zealand could manage 17. It was a heartbreak for the New Zealand team and some of the players have not got over it.

“I’m still undecided in a Super Over in a one-day game, I think one-day cricket is played over such a long time that I have no problems in a tie being a tie,” Taylor told ESPNCricinfo.

“In T20, to continually go on is the right way to go. A bit like football or some other games, trying to get that win in, but I don’t think the Super Over is necessarily needed in a one-day game. I think you can have a joint winner.”

“In a one-day game I think if you can go 100 overs and still have someone equal at the end I don’t think a tie is a bad thing.”

Meanwhile, after the World Cup final, ICC was severely criticised for the boundary count rule. Subsequently, the governing body went on to scrap the rule and now both teams will keep on playing the Super Over (if it is tied) till we have an eventual winner.

It makes sense to have a tie game if both the teams show that they were equal throughout the 100 overs bowled. In fact, deciding which team was better than the other on the basis of one over doesn’t make a lot of sense. However, everybody wants to have a winner especially if it is the World Cup final but it can be changed by the ICC. 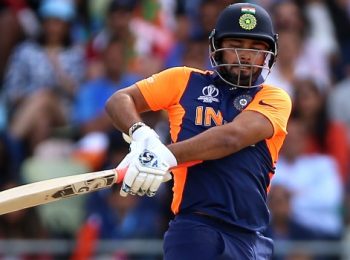 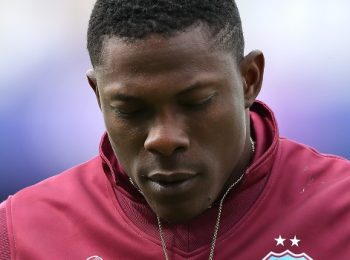 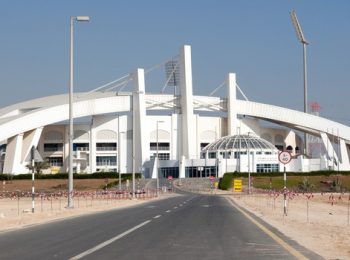