Suresh Raina aims to promote cricket in Jammu and Kashmir 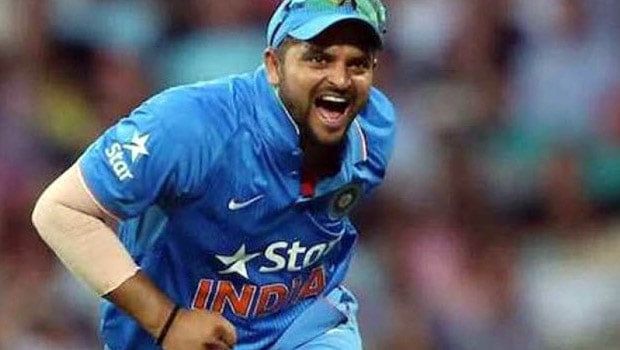 Former Indian cricketer Suresh Raina is aiming to give back to the community by volunteering to promote cricket in Jammu and Kashmir.

Raina said he would be providing opportunities to the underprivileged kids in the union territory. He made this known in a letter addressed to J&K DGP Dilbag Singh.

According to the letter, Raina wants to give back to the game by doing his bit. Having etched a mark on international cricket for 15 years, the former cricketer said he would like to make use of his knowledge and skills. This, he intends to pass onto the next generation.

It could be recalled that 33-year-old Raina recently announced his retirement from international cricket. The next thing he wants to do now is promoting the game in schools and colleges in rural areas.

He further revealed that he would be hunting for talented athletes in the union territory’s rural areas. After getting some, he will then organize master classes and offer skill training.

While noting that cricket is not just a sport, Raina said it brings about a process that could shape and mold a group of individuals with professional ethics. He further stated that it would develop their discipline to further their lives by staying fit and healthy, mentally, and physically.

The 33-year-old who said a child automatically adapted to the disciplined lifestyle when he or she undergoes the training of any sports activities added that he or she would be aware of physical fitness.

Raina further stated in the letter that his initiative could be the future of the nation.

Raina had been invited by the Jammu and Kashmir Police last Saturday to develop cricketing skills in the union territory.

They further congratulated him on a successful career, adding that his contribution to Indian Cricket, especially the shorter format is a pride to all of them.

They are therefore expecting him to partner with them in developing the cricketing skills of the youth of Jammu and Kashmir.