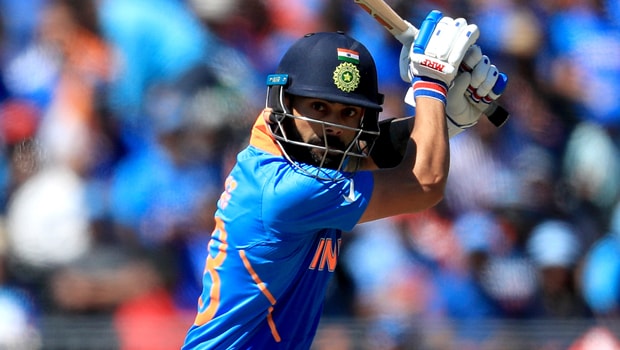 The Indian skipper Virat Kohli has revealed his chasing strategy of his special knock against Sri Lanka in 2012 at Hobart. Sri Lanka had posted a challenging target of 321 runs and India had to chase it down within 40 overs so that they could get the bonus point which would eventually help them reach the final against Australia.

It was not going to be an easy task and the shoulders started to drop in the Indian dressing room at the midway stage. However, Kohli recalled Sachin Tendulkar and Virender Sehwag provided a quick start whereas Gautam Gambhir scored a vital knock of 63 runs.

Kohli added 115 runs with Gautam Gambhir for the third wicket alliance and when the latter got out with India’s score at 201, a lot was still left to be done.

Virat Kohli revealed his tactics and said that he took the run-chases as two T20 innings back to back. Thus, to chase down 321 runs in 40 overs, India needed to score 160 runs in 20 overs twice. In fact, chasing 160 is norm in T20 format and India just had to make sure that they keep the wickets in hand.

Kohli added that the run-chase versus Sri Lanka was the first kind of revelation for him for chasing big totals.

Virat Kohli said while talking to Ravichandran Ashwin, “It was strange and suddenly out of nowhere we got that boost, Sachin paaji and Viru bhai had a brilliant partnership at the front, Gauti (Gautam Gambhir) bhai and me had a good partnership.

“Then Raina came and changed the momentum of the game and then he and I discussed that we need to break it down into two T20 games and that was the first kind of revelation for chasing the big totals for me.”

The successful run chase was a big boost for Virat Kohli and he hasn’t looked back since then. Kohli knows what to do in the run-chase and he is always one step ahead of the opposition. The right-hander has scored 26 centuries in the second innings of his ODI career. The talisman has amassed 7039 at an average of 68.33 in 134 innings when the Indian team has batted second.

Furthermore, Kohli has accumulated 5388 runs at a staggering average of 96.21 in the matches India has won while chasing. Kohli’s 22 out of the 26 centuries in the second innings has come in the winning cause. Deservingly, he is well known as a ‘chasemaster’.