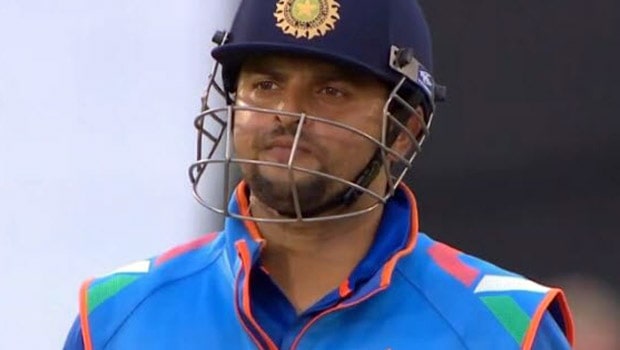 India’s batsman Suresh Raina has decided to retire from all the forms of the game with immediate effect. Raina took the big decision after former Indian captain MS Dhoni announced his International retirement. The Uttar Pradesh player took to his Instagram handle to make the announcement and decided to follow MS Dhoni in the retirement decision.

“It was nothing but lovely playing with you, @mahi7781. With my heart full of pride, I choose to join you in this journey. Thank you India. Jai Hind! (sic)”, he wrote.

However, Raina will continue to play in the IPL for CSK under the leadership of MS Dhoni. Raina has arrived in Chennai for the training camp and will leave for the UAE after August 20.

Raina had recently stated that he was not happy with the selectors as there was no kind of communication with him when he was dropped. The left-hander had also put forward a request that the Indian players should be allowed to play in the foreign T20 leagues.

Meanwhile, Suresh Raina was one of the best left-handers produced by India. Raina was a livewire on the field and he was known to be a team man. The southpaw also played two crucial cameos in the 2011 World Cup as he scored 34 off 28 balls against Australia in the quarterfinal and backed it with 36 off 39 balls against Pakistan in the semi-final.

Raina made his International debut against Sri Lanka when he was only 19 years old but had to wait for five years to get into the Test side. It was worth the wait as Raina went on to score a century on his Test debut but could not cement his place in the Test team.

Raina last played for the Indian team back on India’s tour of England in 2018. The left-hander would be seen in action while playing for CSK in the IPL, which starts from September 19.