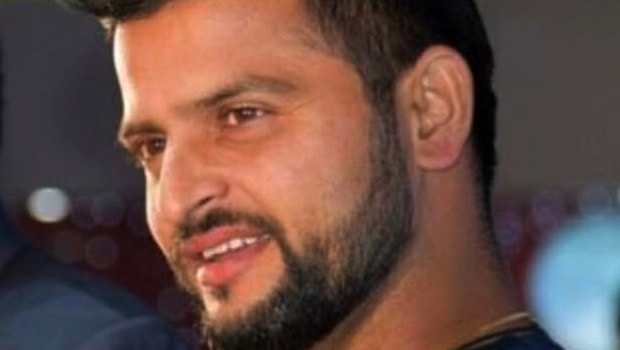 Former India cricketer Suresh Raina was one of the many people arrested from Mumbai’s Dragonfly club on Tuesday morning for breaking COVID-19 protocols.

Mumbai Police raided the club and arrested a total of 34 people, including Raina and the hotel staff, for breaking COVID-19 norms imposed by the Maharashtra government. It has been reported that the club remained open beyond stipulated hours.

Singer Guru Randhawa and Hrithik Roshan’s ex-wife Suzanne Khan were the other celebrities arrested along with Raina. However, all of them got released on bail later on.

As per reports, the raid was done around 3 am on Tuesday morning.

Raina, along with the 33 other people, were booked under Section 188 of the IPC under the Disaster management Act and Bombay Police Act.

In an official statement, the Mumbai Police said, “…offence has been registered u/s 188, 269, 34 IPC and u/s 51 NDMA against 34 persons at Sahar police station after raid was conducted at 2.50 AM at Dragonfly pub, for keeping establishment open beyond permissible time limit, not following Covid norms such as social distancing, not wearing face mask.”

Suresh Raina’s management team issued a statement regarding the matter as well, which read: “Suresh was in Mumbai for a shoot which extended to late hours and was invited by a friend for a quick dinner post the same prior to him taking his flight back to Delhi. He was not aware of the local timings & protocols.

“Once pointed out, he immediately complied with the procedures laid out by the authorities and regrets the unfortunate and unintentional incident. He always holds rules and laws laid down by governing bodies with the highest regard and will continue to do so in the future as well.”

Suresh Raina will be playing in the Syed Mushtaq Ali T20, which will start on January 10. He retired from international cricket on August 15 this year, which was again hours after MS Dhoni announced his retirement. Raina was supposed to take part in IPL 2020. He even travelled with the team to the UAE but had to return to India due to personal reasons. In his absence, CSK slumped to their worst finish in IPL history as they ended up at the seventh spot at the end of the season.