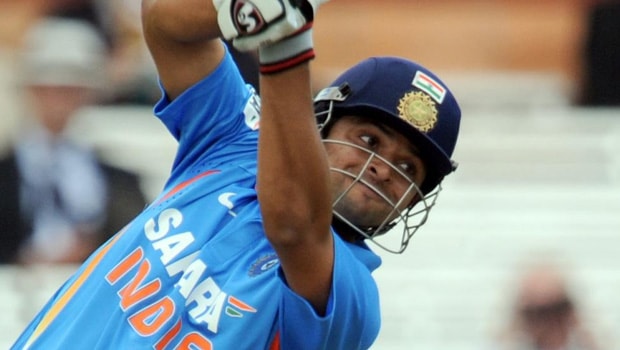 Indian skipper Virat Kohli’s decision to fly back to India to attend his first child’s birth, after the day-night Test against Australia, has drawn a lot of criticism from many pundits and fans alike. India suffered their worst-ever batting collapse in the Pink-ball Test at Adelaide and according to many people, Kohli should have put national duty first ahead of his family.

However, former India batsman Suresh Raina has come out in support of Kohli for putting family first. Raina had also pulled out of IPL 2020 citing personal reasons and he feels what Kohli did was absolutely right.

“It should be his personal decision. She (Anushka Sharma) is his wife. I did the same thing when my daughter was born,” Raina was quoted as saying by the Times of India.

“The game is with you today but might not be tomorrow. It’s the family that will stay with you. When your family, your wife need you most, you need to be there, no matter what. Virat is doing a fantastic job by being there and looking after his wife,” he added.

Raina also went on to state that being away from the family due to the restrictions imposed by COVID-19 protocols affects a cricket’s game. Thinking about their well-being affects the player and he is not able to concentrate on his game properly.

“In this pandemic, you need to be there for your family. If your mind is worried about them, you can’t play. He [Virat Kohli] has given so much to the country and he deserves this,” Raina further said.

Majority of the pundits and the fans didn’t give the Indian team a chance of bouncing back in the four-match Test series after their horror show in the first Test at Adelaide. Virat Kohli’s absence had weakened the team further.

However, stand-in-skipper Ajinkya Rahane shouldered the responsibility really well and helped India level the series with an eight-wicket win over Australia in the second Test at MCG. He played a major role as he scored a century in the first innings and remained unbeaten on 27 in the second outing. India will take on Australia next in the third Test at the Sydney Cricket Ground on January 3.