Suresh Raina could have been handled a lot better – Aakash Chopra 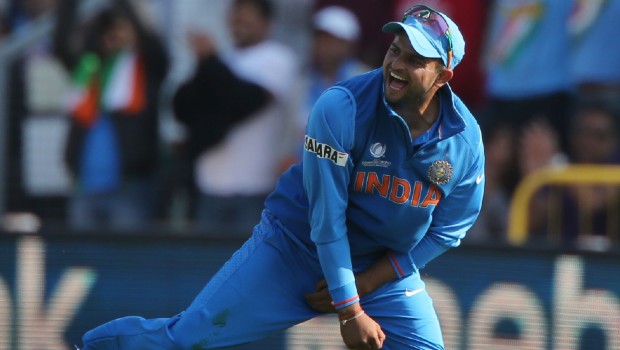 Former Indian opener and now a cricket commentator Aakash Chopra feels Suresh Raina could have been handled a lot better by the team and the selectors. Chopra reckons Raina’s retirement came as a bolt from the blue as he was only 33 years old. Furthermore, Raina was still fit as a fiddle and he would consistently upload his workout videos on Instagram.

In fact, Raina had recently stated that he is looking forward to making a comeback into the national team. The left-hander had earlier said that he was disappointed with the way he was handled by the selectors when he was dropped from the side as there was no kind of communication.

Chopra added Raina was never given a fixed batting position in the middle order and he was generally asked to bat at number five to number seven. However, Raina was able to make a place for himself as he added the finishing touches to the team’s total on multiple occasions.

Moreover, Raina was a gun fielder and he would also save extra runs in the field. The Uttar Pradesh player could also roll his arm to chip in with some crucial overs.

Raina last played for the national team back on India’s tour of England in 2018. However, he didn’t get any other opportunity and he was dropped from the side.

With two T20 World Cups to take place in the next two years, Raina could have made a comeback into the side and it was surprising to note that he joined MS Dhoni in his retirement decision.

Aakash Chopra said while talking on his YouTube Channel, “Raina deserved better. I think Raina could have been handled a lot better. Because when he made a comeback also, in one of the three matches he scored 40-50 I think and in one match he remained not out and was dismissed early in the other match. But he did not get a chance after that.”

Meanwhile, Raina is currently in Chennai where he is training at Chepauk Stadium for the upcoming IPL. Chennai Super Kings is expected to depart for the UAE after August 20.

Raina will play for CSK in the upcoming IPL, which will begin in the UAE from September 19. The southpaw is the second highest run-getter in the IPL and he would like to be at his best for the three-times champions.