Suresh Raina reveals reason for pulling out of the IPL 2020 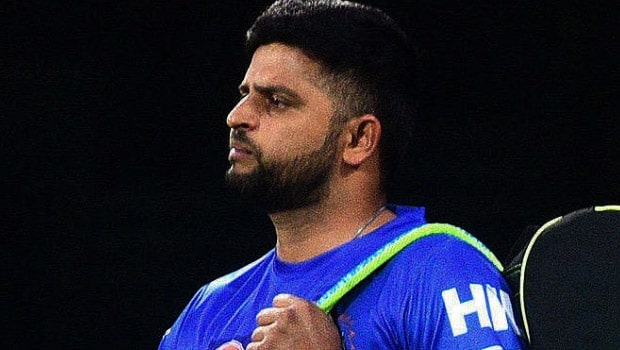 Chennai Super Kings vice-captain Suresh Raina has revealed the reason for pulling out of the upcoming Indian Premier League 2020. There has been a plethora of speculations since Suresh Raina has left CSK camp. It is known that Raina had decided to pull out of the IPL due to personal reasons.

Raina’s uncle and cousin were killed whereas his aunt was attacked in Pathankot and it played a big part in his decision in getting back to India. Furthermore, it was reported that Raina decided to come back as he didn’t want to put himself in jeopardy in the bio bubble.

There were rumours that there were rifts between Raina and CSK players. However, Raina has cleared all such speculations and he has revealed that he decided to pull out due to personal reasons to be with his family in such a difficult time.

Suresh Raina said while talking to Cricbuzz, “It was a personal decision and I had to come back for my family. There was something that needed to be addressed immediately on the home front. CSK is my family too and Mahi bhai (MS Dhoni) is very important to me and this was a tough decision. There is no issue between CSK and me”.

Meanwhile, CSK owner N Srinivasan had also made critical comments on Suresh Raina and had stated that Raina will regret his decision. However, Raina has revealed that Srinivasan was not aware of his reasons and thus made such a statement. Raina confirmed that he has issues with Srinivasan and he is a father like figure to him

There is no doubt that CSK is going to miss the services of Suresh Raina as he is one of their most experienced batsmen. The southpaw is the second highest run-getter in the IPL as he has scored 5368 runs in the IPL.

In fact, Raina has revealed that there is a possibility that one might see him back in action in the CSK camp for IPL 2020. Raina had sent shocking waves in the cricketing world when he decided to pull the plug on his International career as he decided to join MS Dhoni in the retirement decision.

However, Raina has made it clear that he wants to play in the IPL for the next four to five years as he is still at the top of his fitness and he is only 33 years old.