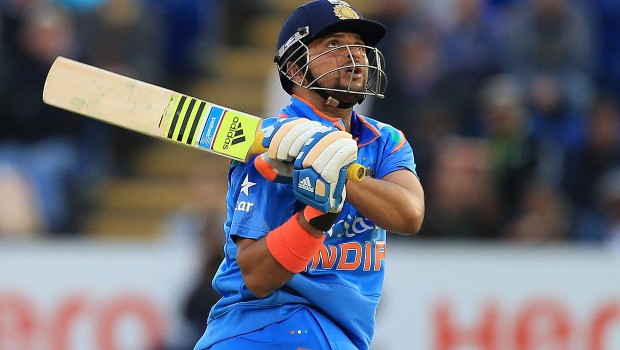 On 15 August, former Indian captain MS Dhoni decided to call it a day from his International career and soon Suresh Raina shocked everyone when he also went on to announce his retirement. While Dhoni’s retirement was always on the cards not many expected that Raina will also bid adieu to the game. Thus, Raina’s retirement came as a surprise for many cricket aficionados as he is only 33 years old and he is still fit as a fiddle.

Meanwhile, Raina has revealed his reason behind joining MS Dhoni in his retirement decision. India celebrated their 74th Independence on 15th August 2020, and thereby completed 73 years of Independence from British rule.

It is well known that Dhoni donned the number 7 jersey for the Indian team whereas Raina had a number 3 jersey. Hence, Raina thought it would be a perfect way to say goodbye to International cricket.

“We had already made up our minds to retire on Saturday (August 15). Dhoni’s jersey number is 7 and mine is 3 – put it together and it makes 73. And on August 15, India completed 73 years of independence, so there couldn’t have been a better day,” Raina told Dainik Jagran.

Raina played for the majority of his career under the leadership of MS Dhoni. Both the players shared a great bonhomie with each other and their bond got stronger after they played together for CSK in the IPL.

Meanwhile, Suresh Raina had recently shown his disappointment and had stated there was a lack of communication with the selectors when he was dropped from the national team.

Raina last played in limited-overs format when India toured England back in 2018. Furthermore, Raina urged BCCI to let Indian players ply their trade in overseas T20 leagues as he feels the competition in the domestic circuit is not up to the mark.

On the other hand, both MS Dhoni and Suresh Raina will be seen together playing in the forthcoming Indian Premier League for the Chennai Super Kings. The duo is currently attending a preparatory camp of the franchise at Chepauk Stadium. The team will jet off to the UAE after August 20. The IPL will begin from September 19 in the UAE.