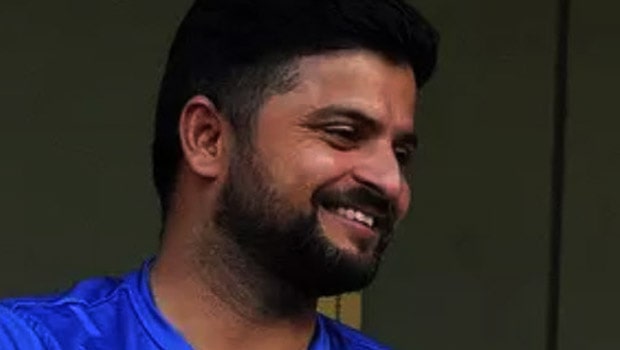 India’s out of favour batsman Suresh Raina sent shocking waves throughout the cricketing world when he decided to join MS Dhoni in his retirement decision. With age and fitness both on Raina’s side, it was a shocking decision and many cricket pundits could not believe it. Raina is currently 33 years old and he is fit as a fiddle and regularly uploads his fitness videos on his social media accounts.

Former Indian opening batsman and now a cricket commentator Aakash Chopra feels Suresh Raina should take a cue from Shahid Afridi’s book and come out of retirement. With two IPLs to take place before the next T20 World Cup in India in October-November 2021, it would be a perfect chance for Raina to prove his mettle in the cash-rich tournament.

In fact, Raina has been a consistent performer in the IPL and it would be interesting to note his form in the upcoming IPL. The southpaw is the second highest run-getter in the IPL as he has scored 5368 runs in 193 IPL matches at an average of 33.34 and a blistering strike rate of 137.11. Thus, he has been instrumental in the success of CSK in the IPL.

Meanwhile, Raina had recently said that he was disappointed after there was no kind of communication with the selectors when he was dropped from the national team. Raina last played for the national team back in India’s tour of England in 2018.

Aakash Chopra stated one can understand MS Dhoni’s decision to retire as he was 39 years old and would need to wait for more than a year for the next T20 World Cup. However, it wasn’t the case for Suresh Raina, who still has a lot of fuel left in the tank.

“You can understand Dhoni’s case as if the IPL has taken place in April-May, the T20 World Cup would have taken place in October-November and maybe Dhoni would have been available for it. But maybe postponement is the main reason why Dhoni retired,” Aakash Chopra said on his YouTube channel.

“But Raina had no such problems to be very honest.I would say please do a ‘Shahid Afridi’ and come out of retirement. I believe that a couple of brilliant IPL 2020 and 2021 seasons can well see Raina in India’s T20 World Cup squad,” he further added.

In fact, Raina also recently showed his interest to play in the foreign T20 leagues as he feels the level of competition is not up to the mark in the domestic circuit. Dhoni and Raina would be seen playing in the IPL for CSK. The team will leave for the UAE on Friday.

The IPL will begin on September 19 with Dubai, Abu Dhabi and Sharjah to host all the matches.