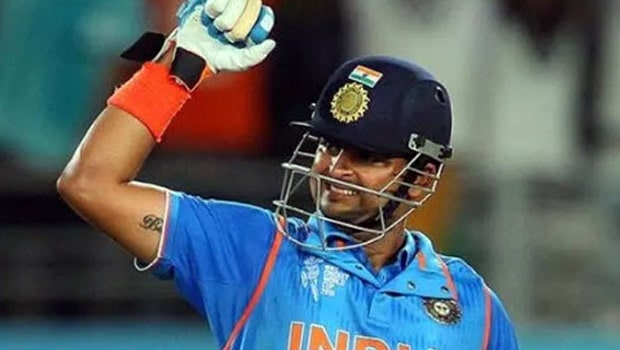 India’s vice-captain Rohit Sharma has stated that Suresh Raina’s decision to retire was a bit shocking. Raina decided to follow suit after MS Dhoni decided to announce his retirement from International cricket. The southpaw stated on his Instagram handle that he would like to join MS Dhoni in this journey.

Meanwhile, Suresh Raina is currently 33 years old and as fitness and age was on his side, he could have made a comeback into the national team. However, Raina decided to move on as he had last played for the Indian team back on the tour of England in 2018.

In fact, Raina had recently stated he was quite disappointed with the selectors as there was no kind of communication with him when he was dropped from the Indian team. Furthermore, Raina recently urged BCCI to give permission to the Indian players to let them play in the overseas T20 league.

However, Raina’s call to retire came as a shock to many cricket boffins. Dhoni was always expected to retire and one felt it was always on the cards but not many would have expected Raina to call it a day from his International cricket.

Meanwhile, both Suresh Raina and MS Dhoni have reached Chennai, where they will attend the training camp of the franchise. The team will travel to the UAE after August 20. Both Raina and Dhoni will be seen playing for CSK in the upcoming IPL, which will take place from September 19.

“Bit shocking but I guess you feel it when you feel it. Good career bro, have a great retirement, still remember the time when we came into the squad best wishes moving forward @ImRaina,” Rohit Sharma tweeted.