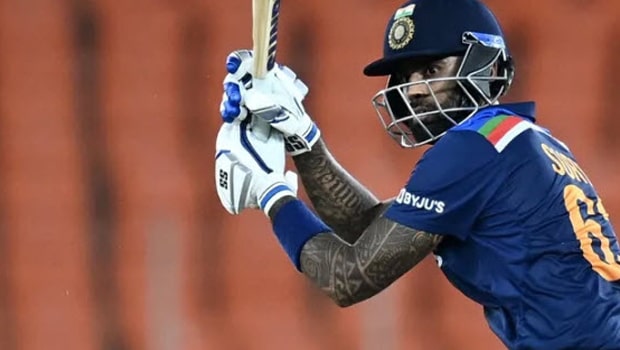 Suryakumar Yadav has received his maiden Test call-up in the national team whereas Prithvi Shaw has got back in the Test squad for the upcoming five-match Test series against England, the BCCI announced in a media release on Monday. The duo has been added to India’s Test squad for the England series after injuries to Shubman Gill and Washington Sundar, both of whom have been ruled out of the series.

Furthermore, Abhimanyu Easwaran who was with the team as a reserve player has been added to the squad. Meanwhile, Suryakumar Yadav has impressed one and all with his skills as he has made a fine start to his white ball career. Yadav has been able to grab his chances in the white-ball format and he was awarded the Player of the ODI series as he scored 124 runs in three matches at an average of 62.

On the other hand, Shaw was dropped from the Indian Test squad after he could not deliver the goods in the first Test against Australia at Adelaide. Shaw was then not picked in the home series against England.

However, he was able to bounce back in form as he scored 827 runs in the Vijay Hazare trophy while leading Mumbai whereas he scored 308 runs in eight matches while playing for Delhi Capitals in the IPL 2021. Furthermore, Shaw showed good form in the ODI series against Sri Lanka as he scored 105 runs in three matches but could not convert his starts into substantial scores.

“All-rounder Washington Sundar had taken an injection on his right-hand bowling finger. However, his recovery will take longer than expected and he is not bowling-fit. He is ruled out of the remainder of the tour,” BCCI stated.

Furthermore, fast bowler Avesh Khan, who was part of the reserve players, was also ruled out of the squad due to a fractured thumb.

“Fast bowler Avesh Khan suffered a blow to his left thumb on Day 1 of the warm-up game. He was taken for an X-Ray and the result confirmed a fracture. A specialist was consulted for further management of his injury. He is ruled out of India’s Tour of England,” the BCCI said.

“Opening batsman Shubman Gill sustained a developing stress reaction on his left lower leg (shin) during the World Test Championship final. This was confirmed via an MRI scan. He is ruled out of the tour and has returned back to India, ” it added.