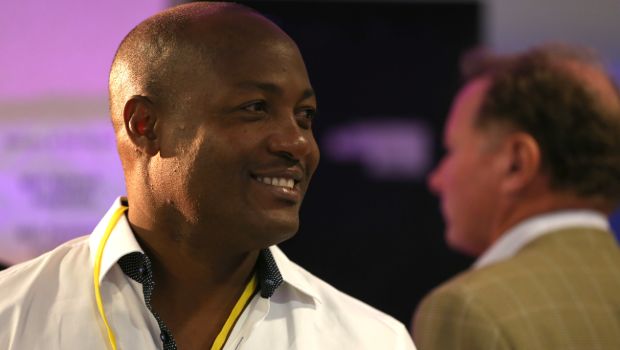 Former West Indies legend Brian Lara believes Suryakumar Yadav should have made the cut into the Indian team for the tour of Australia.

Yadav was at his best while playing for Mumbai Indians in the recently concluded season of the IPL. In fact, the right-hander has been a consistent performer for MI over the years and it was surprising to note his exclusion from the Indian team.

The talisman scored 480 runs in 15 innings at an average of 40 and an impressive strike rate of 145.01. The maturity with which Yadav batted in the middle for Mumbai Indians was great to notice. The right-hander has the experience under his belt and he was able to control the tempo of the game with great success.

Thus, it was surprising that Yadav didn’t get maiden call-up in the India squad. In fact, the right-hander is the solitary uncapped Indian batsman who has scored more than 2000 runs in the IPL.

Brian Lara is mighty impressed with Suryakumar Yadav and heaped praise on the batsman for delivering the goods for MI in the recently concluded season.

“Yeah, definitely. He’s a class player. I don’t just look at players that score runs, I look at their technique, capabilities under pressure, positions that they’re batting and for me, Suryakumar Yadav has done such a wonderful job for Mumbai,” Lara said while speaking on Star Sports show Cricket Connected.

“He comes to bat on the back of Rohit Sharma and Quinton de Kock and every time, they are under pressure, he comes in at number three. Just remember, your number batsman, other than the openers, the number three batsman in any cricket team is normally your best player, your most reliable player. And for me, he has been that for Mumbai Indians and I see no reason why, looking at the squad, he can be a part of it,” he added.

Suryakumar Yadav will look to continue the same form going and he should get his national call-up soon. Yadav will need to keep knocking on the selection doors and he is not far away from his selection.