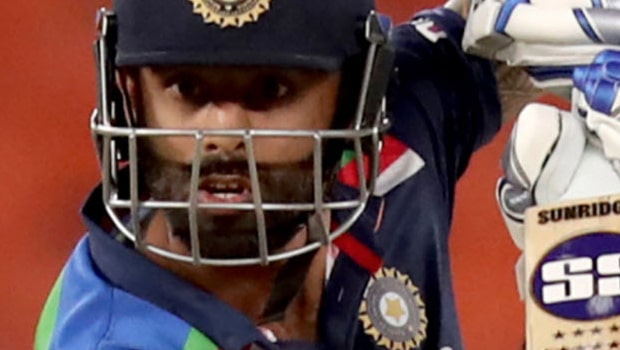 Former Pakistan wicket-keeper batsman Kamran Akmal has heaped praise on Suryakumar Yadav for his knock of 53 runs off just 44 balls in the second ODI against Sri Lanka at R. Premadasa International Cricket Stadium on Tuesday. Yadav, who was playing his only second game, showed great maturity in his stroke play.

The right-hander who has the experience of 100 List A matches was able to hit the ground running. The Mumbai batsman played proper cricketing shots and didn’t take unnecessary risks despite striking at more than 100.

In fact, Suryakumar Yadav came to the crease after India lost the wicket of Manish Pandey and there was pressure on the visitors. However, Yadav took no time in settling and scored at an impressive rate, thus not allowing the required run rate to go beyond the reach.

Yadav soon completed his fifty and kept India in the game with his impressive knock. However, the right-hander was dismissed at the wrong time, which put the pressure back on the tourists.

Kamran Akmal said while talking on his YouTube channel, “The way Suryakumar Yadav batted, it was unbelievable. He showed the maturity and composure of a 70-80 ODI matches player. His vast experience of playing domestic cricket augured well for him. He played authoritatively during his stay at the crease but unfortunately got LBW at a crucial moment.”

Akmal credited the Shikhar Dhawan-led team for their collective effort. Despite being on the backfoot, India was able to bounce back in the second ODI as Deepak Chahar scored a match-winning unbeaten knock of 69 runs.

“Credit to the Indian team. To win on the Sri Lankan soil with the young team and new coaching staff is a commendable job. Also, they did it against the regular side of the home team, which is not an easy task.

“India played very well on this tour, especially in the second ODI. Even after losing six wickets at just 160, they still managed to win the game from that dire situation.”

The third ODI will be played at the same venue on Friday.