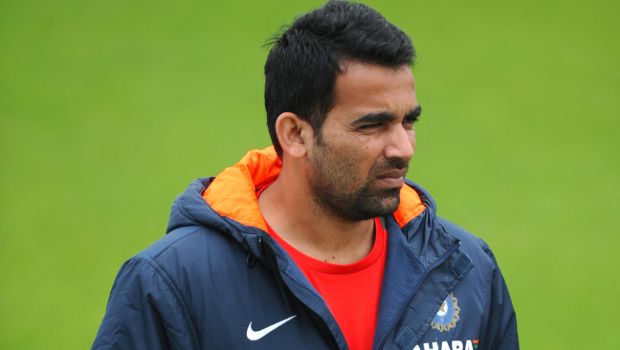 There are some players who have to break the selection doors with their impressive performances and India’s Suryakumar Yadav is one of them.

Yadav has been a consistent performer in the domestic circuit as well as the IPL in the last few years but despite putting in those consistent performances, he failed to catch the eyes of the national selectors.

Yadav once again had a brilliant IPL 2020 season while playing for Mumbai Indians as he scored 480 runs in 15 innings at an average of 40 and a whirlwind strike rate of 145.02. Thus, he had played a key role in the success of the team. Despite that, he was ignored for the tour of Australia, which many Cricket experts thought was unfair on the 30-year-old batsman.

However, Yadav was patient in his approach and he amassed 332 runs in five matches in Vijay Hazare Trophy 2021 at an average of 66.40 and a blistering strike rate of 151.59. Consequently, he received his well-deserved opportunity in the national team for England T20Is and ODIs.

Yadav made his debut in the second T20I against England but didn’t get a chance to bat. Subsequently, he was dropped from the final XI in the third match however he received another chance in the fourth game. Yadav grabbed his opportunity with both hands as he scored a blistering knock of 57 runs from 31 balls and he was also awarded the Player of the match.

The right-hander then scored a quickfire of 32 runs off just 17 balls in the final deciding T20I. However, he didn’t get a chance to make his ODI debut.

Mumbai Indians Director of Cricket Zaheer Khan has heaped praise on Suryakumar Yadav and stated he thoroughly deserved his opportunity. Khan added that Yadav managed himself well when he didn’t break into the team as he was patient.

“With Surya, what stands out is his consistency in the last three IPLs, and domestic circuit as well. He is someone who thoroughly deserved this chance and he has worked very hard, and at times you have to be patient, at times opportunity doesn’t come even when you are performing,” Zaheer told during an interactive session, Twitter Space with Zak on Monday.

“That’s something that was happening with Surya and he managed himself very well. And people around him also have been telling him that you have to be patient and just keep doing what you have been doing and it showed in his approach when he started. “It was like a dream coming true and he grabbed the opportunity with both hands, and showed how determined he was to make it to that level, and win matches for India.”

Yadav will now be seen in action while playing for Mumbai Indians in IPL 2021.