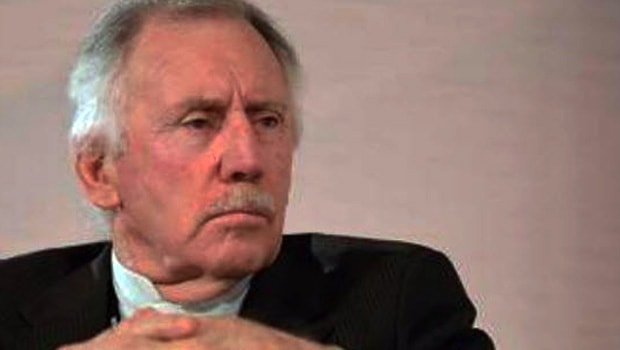 Former Australian captain Ian Chappell has raised his voice against the switch-hit shots in the modern game. Chappell believes it is totally unfair on the bowlers if the batsman changes his grip and plays a shot. It is well known that a bowler has to tell the umpire whether he would from over or round the wicket before delivering the ball.

Bowler has to also inform whether he would be bowling with his right-arm or left-arm. However, the same rules don’t apply for the batsmen as they can play the switch hit and change their grip when the bowler is in their delivery stride.

Furthermore, the bowler sets up a field according to the batting style of the batsman and if the right-hander becomes a left-hander or vice-versa then those plans go for a toss. It is like that the bowler is showing his cards (the field placements) to the batsman before even bowling but the batsman has the freedom to change grip and completely bamboozle the bowlers.

Thus, it is a tad unfair on the bowlers and Chappell believes that switch-hit shots should be deemed as illegal. The T20 format has taken the game to a new innovative level and batsmen are not afraid to play such experimental shots, which mostly give them the returns.

Players like Glenn Maxwell and David Warner have used the switch-hit to great effect in their batting and they have given a hard time to the bowlers whenever they have played such a shot.

“How can one side of the game, ie. the bowlers, they have to tell the umpire how they’re going to bowl. And yet the batsman, he lines up as a right-hander. I’m the fielding captain, I place the field for the right-hander and before the ball’s delivered, the batsman becomes a left-hander,” Chappell told nine.com.au.

“One of the main reasons why he’s becoming a left-hander is so he can take advantage of those field placings. I’d love the administrators who made those laws, I’d love them to explain to me how that’s fair.”

In fact, the reverse sweep still makes sense as the batsman is not changing his grip but in switch-hit the batsman is completely taking the advantage.

Meanwhile, the third ODI between Australia and India will take place at Manuka Oval, Canberra on 2nd December.