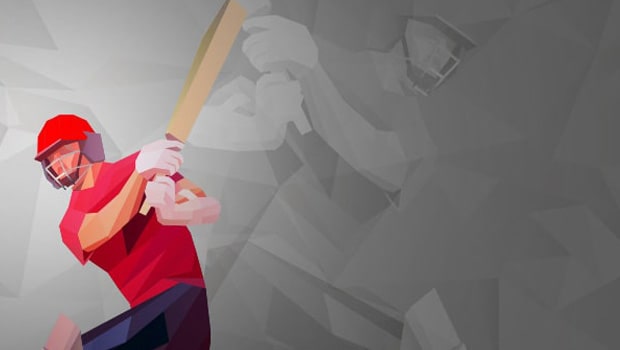 Mumbai succumbed to their second successive defeat in the ongoing edition of the Syed Mushtaq Ali T20 Trophy on Wednesday as Kerala registered a massive victory by eight wickets, riding on Mohammed Azharuddeen’s blistering century.

The 26-year-old wicketeeper-batsman looked in excellent touch as he scored a major percentage of his runs with conventional shots. He shared a 129-run opening stand with Robin Uthappa inside the first 10 overs of the innings and thus took the match completely away from Mumbai’s grasps.

Uthappa was dismissed for 33(23) on the third ball of the 10th over. Azharuddin, however, kicked on and went to bring up his century in just 37 balls. He shared another 61-run stand with skipper Sanju Samson who was dismissed in the 14th over for an individual score of 22(12).

Sachin Baby joined the crease after that and Kerala took 11 balls more after Samson’s dismissal to reach the target of 197. It was Azharuddeen who finished things off with a six. He remained unbeaten on 137 in just 54 deliveries and his innings included 9 fours and 11 sixes.

There was no respite for the Mumbai bowlers. Shams Mulani and Tushar Deshpande were the only bowlers to claim a wicket each.

Earlier, Yashasvi Jaiswal and Aditya Tare got Mumbai off to a flier as they put on a stand of 88 runs off 59 deliveries. It came to an end with Tare’s dismissal, who scored 42 (31). Jaiswal followed in the 12th over for an individual contribution of 40 in 32 deliveries.

That was followed by a period of consistent acceleration as all of Suryakumar Yadav, Siddhesh Lad, Sarfaraz Khan and Shivam Dube played valuable cameos. Suryakumar scored 38 off just 19 deliveries, whereas Lad made 21 in 12 balls. Sarfaraz contributed 17 in 9 deliveries and Dube scored 26 off 13 as well.

As far as the Kerala bowling is considered, KM Asif was brilliant as he bowled a fabulous spell of 4-0-25-3. Jalaj Saxena bowled very well considering the nature of the track as well. He registered figures of 4-0-34-3 and it included the Suryakumar Yadav, Siddhesh Lad and Aditya Tare.