Syed Mushtaq Ali T20 knockouts to be played at Ahmedabad 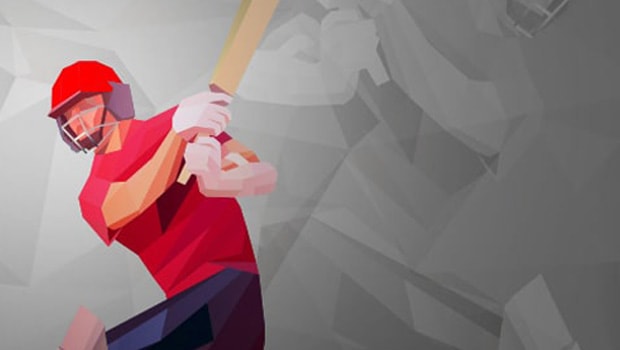 The Motera Stadium in Ahmedabad has been selected as the venue which will host the knockout games of the Syed Mushtaq Ali T20 tournament beginning on January 10.

The knockouts are expected to begin on January 26 with the quarterfinals with the semifinals and final being played on January 29 and 31 respectively.

The Stadium at Motera has been renovated recently and it will also host two Tests and five T20 internationals between India and England next year.

According to an email by BCCI secretary Jay Shah to the respective state associations, the group stages of the tournament will be held across six venues — Vadodara, Bangalore, Kolkata, Indore, Mumbai and Chennai — in bio-secure bubbles.

Five elite groups — A, B,C,D, and E — have been formed to divide the 38 teams among them. The eight new teams like Chandigarh, Bihar, etc. are part of the plate group. All Group E games will be hosted in Mumbai, which means Mumbai will play all of their matches at home.

The tournament will be of utmost importance to the IPL teams and scouts as the BCCI has plans of adding two more new teams to the next edition of the tournament. They are planning to conduct a mega auction as well.

“The teams are required to to assemble in their respected host cities on or before January 2 and will be needed to undergo COVID-19 testing procedures and quarantine in accordance with the state regulatory authorities,” Shah wrote in the email.

“As we try our best to navigate (through) these challenging times, we count on you for your active cooperation and support in making this tournament a grand success. The full schedule of Syed Mushtaq Ali T20 will be shared in due course,” Shah concluded in his email.