Home » Cricket » Syed Mushtaq Ali T20 Trophy: A look at the squads of all teams

Syed Mushtaq Ali T20 Trophy: A look at the squads of all teams 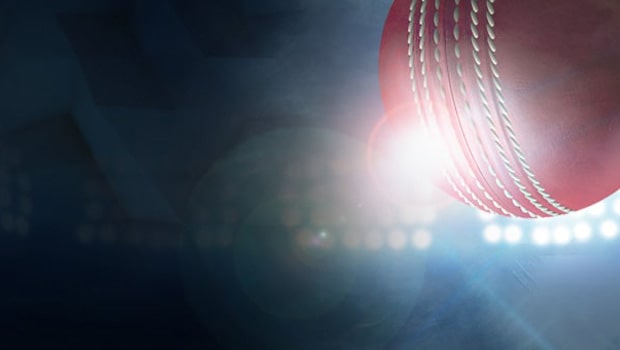 The Indian domestic season will kick off on January 10 with the Syed Mushtaq Ali T20 Trophy. It will go on for 21 days with the final scheduled to be played on January 31.

This tournament will be special for many reasons. Sreesanth will be making his comeback after the end of his bana that was imposed upon him following the IPL 2013 fixing scandal. Bhuvneshwar Kumar and Ishant Sharma will be making their return from injuries as well, whereas Suresh Raina will be featuring in competitive cricket for the first time since announcing his retirement from international cricket in August 2020.

There will be many young talents to watch out for as well and the IPL scouts will have close eyes on them ahead of the auction scheduled to take place in February. All the teams have announced their squads and here we will take a detailed look at the squads of the teams placed in Group A.