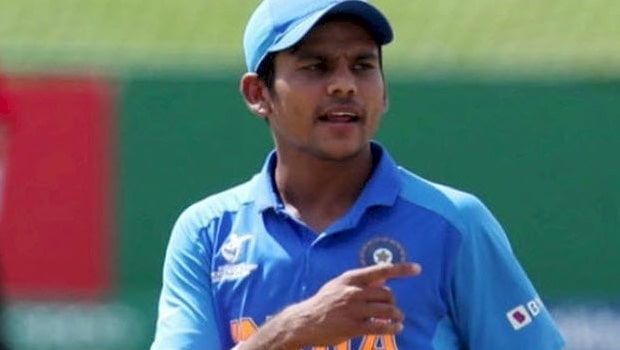 The Uttar Pradesh Cricket Association (UPCA) has announced their 15-member squad for the first two matches of the Syed Mushtaq Ali T20 Trophy which is set to commence on January 10.

Youngster Priyam Garg, who played for Sunrisers Hyderabad in IPL 2020, has been named as the captain of Uttar Pradesh. He led the India U-19 team in the U-19 World Cup in 2020 as well, a competition in which they finished as the runners-up.

Apart from him, veteran Indian players Bhuvneshwar Kumar and Suresh Raina have also been included in the squad. Bhuvneshwar will be seen making his comeback from injury, which he suffered during the IPL, whereas Raina will be playing competitive cricket for the first time after he pulled out of the IPL 2020 season citing personal reasons.

As far as Priyam Garg goes, his numbers — 133 runs at an average of 14.77 — in the recently concluded edition of the IPL aren’t that great, but it does include a match-winning fifty and that sums up the kind of potential this youngster has.

Rinku Singh, Ankit Rajpoot, Shivam Mavi and Karn Sharma are the other notable names in the squad as all of them have the experience of playing in a highly competitive tournament like the IPL. While Rinku and Mavi played for Kolkata Knight Riders in the 2020 season of the IPL, Rajpoot and Karn represented Rajasthan Royals and Chennai Super Kings respectively.

UP will play their matches in Bengaluru as they are placed in Group A along with Jammu and Kashmir, Punjab, Karnataka Railways and Tripura.