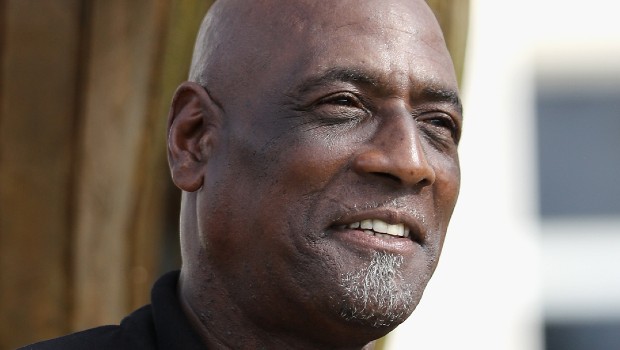 Former New Zealand player and a famous commentator Ian Smith believes the T20 franchises would have broken the bank to get Vivian Richards in their team, had he played in the current era. Richards had his swag during his halcyon days and he is regarded as one of the best batsmen of the game.

The fearless right-hander was known to take the attack on the opposition from the get-go. Viv would never get intimidated by the opposition bowlers even if he was hit on the body. The talisman always loved the challenges and he was known to take the bull by its horns. The legendary batsman had great confidence in his abilities and he was a vital cog of West Indies’ team of juggernauts.

Viv was known to get his runs in a jiffy and it didn’t matter much to him what form of game he used to play. The right-hander had played a big role in revolutionizing the game. The Antigua born had a strike rate of 86.07 in the Test fold whereas he had a strike rate of 90.7 in the ODI format. Having such a high strike rate was an exception in those days and it goes to show Richards’ domination during his heydays.

Smith added that Richards would have attracted more bids than Pat Cummins and Ben Stokes and all the superstars put together of the current era.

“He (Viv) would have been an absolute legend in T20 cricket. They would have paid more money than Pat Cummins, Ben Stokes and all other guys put together to get Viv Richards in their line-up, because it would put more bums on the seats”, Smith said while talking on ICC Video series Inside Out.

“He would have been an absolute crowd-pleaser and television would have gone through the roof. I will sum it up by saying that whenever you sit down and pick all-time World XI, he is always in mind,” Smith added.

Richards was known to hit the ground running and the T20 franchises would have done anything to get him on their side. The linchpin would surely have been a major success in the T20 leagues as many experts believe that he was a batsman who was way ahead of his era.