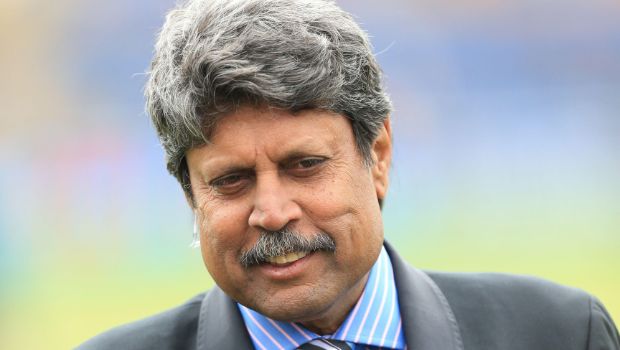 India’s former World Cup-winning captain Kapil Dev believes the Board of Control for Cricket in India needs to take some harsh decisions if the big names play such bad cricket.

India has lost both their opening matches of the T20 World Cup against Pakistan and New Zealand and thus they are on the verge of getting knocked out of the tournament.

India will want favors from other teams, which is not a good sign and they will also need to win their remaining three matches by a massive margin to improve their poor NRR of -1.609. Team India will want Afghanistan to beat New Zealand to make a case for them for the semifinal stages.

“If we succeed on the basis of some other teams, Indian cricket has never appreciated it. If you want to win the World Cup, or reach the semi-finals, do it on your own strengths. It is better not to depend on other teams. I guess the selectors will have to decide the future of the big names and the big players,” Kapil told ABP News.

Dev feels the Indian board needs to intervene and take some bold calls. The former all-rounder believes it is fine that the young players haven’t been able to perform as they don’t have much experience but the big players are going to face criticism if they don’t play according to their potential.

“They need to think whether the youngsters who are performing well in the IPL, is it time to give them a chance? How do we make the next generation better? If they lose, there is no harm because they will gain experience. But if these big players don’t perform now and play such bad cricket, there is going to be plenty of criticism. The BCCI needs to intervene and think about bringing more youngsters in,” added India’s first World Cup-winning captain.

India will face Afghanistan on Wednesday in Abu Dhabi.