T20 World Cup 2021: If he gets criticism for losses, he also deserves credit – Ajit Agarkar on Virat Kohli’s captaincy 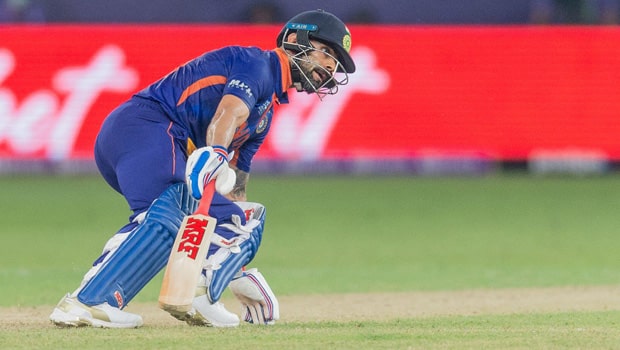 Former Indian fast bowler Ajit Agarkar stated that if Virat Kohli gets criticism for the losses then he deserves credit for wins as well. Kohli has been under the scanner for his captaincy after the Indian team lost the opening two matches of the ongoing T20 World Cup against Pakistan and New Zealand.

However, the Indian team bounced back in style against Afghanistan as they won by 66 runs at the Sheikh Zayed Stadium, Abu Dhabi on Wednesday. India posted a gargantuan total of 210 runs after Afghanistan skipper Mohammad Nabi won the toss and decided to bowl first.

Rohit Sharma and KL Rahul provided a fine platform to the team as the opening duo added 140 for the first wicket. Both the right-handers were able to hit the ground running and played at the top of their game.

Subsequently, Virat Kohli led the team from the front in their bowling innings. Kohli made the right changes and Agarkar feels the skipper deserves a lot of credit for leading with aplomb.

In a discussion on ESPN Cricinfo, Agarkar opined: “Kohli has been the captain for a long time now and he has his own style. If he gets criticism for losses, then he deserves credit for wins as well. It was his captaincy. The batters set up the match today and then Virat did his job as leader. So full credit to him.”

“I think Varun Chakravarthy did not bowl badly in the first two matches. It was the batting that was poor. If India wanted to play six bowlers, Ravichandran Ashwin could have come into the team earlier. But since India were already playing a finger spinner in Ravindra Jadeja, Varun Chakravarthy was the right choice.”

Meanwhile, Ashwin made a sublime comeback as he scalped two wickets and conceded only 14 runs in his quota of four overs. Ashwin was making a comeback into limited-overs format after a long gap of four years and he was able to grab his opportunity.

India will next play Scotland on Friday at the Dubai International Cricket Stadium.