T20 World Cup 2021: I’m shocked by the manner in which India played – Inzamam-ul-Haq 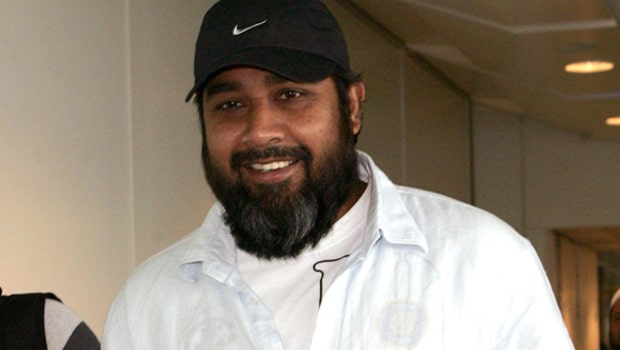 Former Pakistan captain Inzamam-ul-Haq expressed his surprise after India lost their second match of the T20 World Cup 2021 against New Zealand by eight wickets at the Dubai International Cricket Stadium on Sunday. The former talisman batter was shocked by the manner in which India played against the Kiwis.

In fact, India entered the T20 World Cup as one of the favorite teams but they are now on the verge of getting knocked out after their losses against Pakistan and New Zealand. The Virat Kohl-led team hasn’t been able to come up with a collective batting performance and they have not been at their best.

India could only manage 151 runs in the match against Pakistan and then managed only 110 runs against the Kiwis. Furthermore, India’s bowling unit has looked toothless except Jasprit Bumrah, who picked two wickets against the Blackcaps.

While speaking on his YouTube channel, Inzamam said: “This match was the biggest one after India and Pakistan. Even bigger than Australia vs England. I’m shocked by the manner in which India played. They were absolutely demoralized. I could not understand how such a big team took so much pressure.”

India went on to play 54 dot balls, which is equal to nine maiden overs. The former right-hander from Pakistan added that the Indian batters were not even looking to rotate strike at regular intervals against the New Zealand spinners. Ish Sodhi scalped two wickets and conceded 17 runs in his four overs whereas Mitchell Santner conceded 15 runs in quota of four overs.

“These NZ spinners are good, but not world-class. The Indian batsmen were not even able to score singles off them. Kohli’s strength is playing spin and even he was not able to get a single.”

India’s batting unit has let the team down and they haven’t been able to come up with a collective effort. India could only score eight fours and two sixes in their batting innings and they could not rotate the strike at regular intervals.

The semifinal doors have almost shut down on the Virat Kohli-led team as they have lost both of their big matches against Pakistan and New Zealand. India will next face Afghanistan on Wednesday.