T20 World Cup 2021: India has got some decisions to make regarding sixth bowling option – Brad Haddin 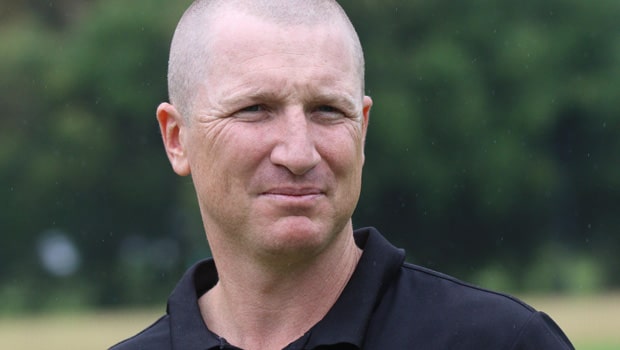 Former Australian wicket-keeper batsman Brad Haddin believes India has got to make some decisions regarding their sixth bowling option in the ongoing T20 World Cup. The Indian bowlers could not even take a single wicket in the high-voltage clash against Pakistan on Sunday.

Meanwhile, India is struggling with their sixth bowling option as Hardik Pandya has not yet achieved bowling fitness. As no one in India’s top order bowls even sporadically, it is adding to the team’s woes.

In fact, it is well known that the sixth bowling option plays a key role, especially in T20 cricket as one or two bowlers can have an off day at the office and thus it is crucial for the sixth bowler to fill in overs for that particular bowler.

Furthermore, Bhuvneshwar Kumar is not in the best of forms whereas Ravindra Jadeja is not a wicket-taking option in T20 cricket. Varun Chakravarthy also lacks experience at the International level whereas Mohammed Shami is not known for his T20 credentials. Thus, a lot of onus is on the shoulders of India’s ace paceman Jasprit Bumrah.

“Interesting problem they have is the sixth bowler. Hardik Pandya is not bowling. Now, will they start to doubt what’s been successful for them for a long period of time.

“Do they have to bring an all-rounder in to cover that sixth bowling option? So, they have got some decisions to make,” Haddin stated on Fox Cricket.

Meanwhile, India can think of playing Shardul Thakur, who has been in sublime form in the recent past. Thakur had also done a fine job for Chennai Super Kings in IPL 2021 as he scalped 21 wickets in 16 matches and played a key role in the team’s title triumph. Thus, it will be interesting to note India’s bowling combination.

India will next face New Zealand on Sunday at the Dubai International Cricket Stadium and it will be crucial for the Virat Kohli-led team to bounce back stronger.