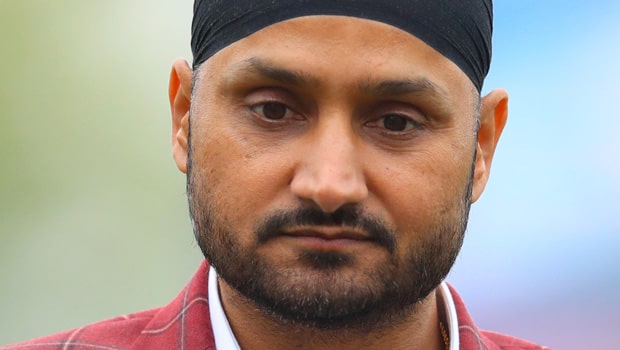 India’s veteran spinner Harbhajan Singh believes the team’s selection was right but the execution was the main issue after the team suffered an eight-wicket loss against New Zealand at the Dubai International Cricket Stadium on Sunday. Team India decided to add Ishan Kishan in place of Suryakumar Yadav whereas Shardul Thakur replaced Bhuvneshwar Kumar in the playing XI.

Kishan was backed to open the innings with KL Rahul but the southpaw could only score four runs. India’s batters failed to execute their shots and they found the fielders in the deep. Thus, the Virat Kohli-led team kept losing wickets at regular intervals and could only manage 110 runs on the board.

India hasn’t been able to come up with a good batting performance in the first two matches, which has led to the downfall of the team. Furthermore, Rohit Sharma and Virat Kohli were both dismissed cheaply by Ish Sodhi and the team could not get going in their batting innings.

While speaking on his YouTube channel, Harbhajan said: “Selection was right, I thought that it was absolutely right. You cannot judge him with just one over and at the same time cannot expect him to pick up like 4 wickets while defending 111. He did not score many runs, but neither did the other batsmen. The execution was the main issue.”

In fact, India went on to play 54 dot balls, which is a lot in T20 cricket. The Indian batters could only score eight fours and two sixes and also failed to rotate the strike at regular intervals.

“There were 54 dot balls in the innings, that’s 9 full overs. Spinners bowled very well despite the fact that there was no turn. They stuck with their line and lengths and Indian batsmen could not even pick singles off them.”

“Pressure kept building up and even Kohli had to play the shot he does not play most often. That was a big wicket. Had Kohli remained on the crease and picked up more singles, India could have scored around 140-150. India was left far too behind after the loss of 2 wickets. Even though the target was low, there was no intent by the Indian bowlers. Body language and the fight was missing.”