Home » Cricket » T20 World Cup 2021: It is necessary that Ishan Kishan be in the playing XI – Harbhajan Singh

T20 World Cup 2021: It is necessary that Ishan Kishan be in the playing XI – Harbhajan Singh 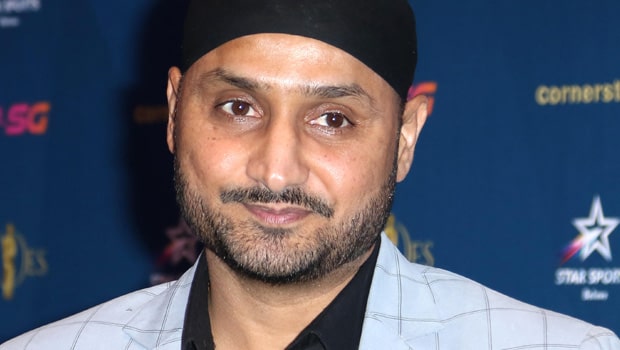 India’s veteran spinner Harbhajan Singh has backed the inclusion of Ishan Kishan in the team’s playing XI for the match against New Zealand. The Turbanator feels Kishan should open the innings with experienced Rohit Sharma whereas KL Rahul should bat at number four.

Thus, Bhajji wants the team management to drop Suryakumar Yadav, who could not get going against Pakistan. Meanwhile, Ishan Kishan is known to hit the ground running and he has been in good form lately.

Kishan is known for his aggressive batting and he can put the team in front with his blistering strokeplay. Earlier Virat Kohli had revealed that Kishan has been added to the squad as a backup opener.

While speaking on his YouTube channel, Harbhajan said: “According to me, it is necessary that Ishan Kishan be in the playing XI. If he opens with Rohit Sharma, India can have the start which they are currently looking for.

“Kishan is an explosive batsman, will put pressure on any bowler. He is in good form also. He played some good knocks for Mumbai Indians towards the end of IPL and was looking solid in the warm-up game as well.”

On the other hand, Harbhajan also backed the inclusion of all-rounder Hardik Pandya, who hasn’t been at his best in the recent past. However, the veteran feels the all-rounder can turn the match on its head with his blistering batting if he gets going.

“If Ishan Kishan and Rohit Sharma open the innings and Virat Kohli comes in at No.3, KL Rahul can bat at 4 as well. The top 4 will be very solid. Pant should continue at 5.

“Pandya is such a player, that if he finds his groove, he can leave any batsman behind. Pandya should be played even as a pure batsman at No.6. If we speak about the best batsmen in the No.6 and No.7 position, Hardik Pandya’s name comes up without question.”

India will next face New Zealand at the Dubai International Cricket Stadium on Sunday.