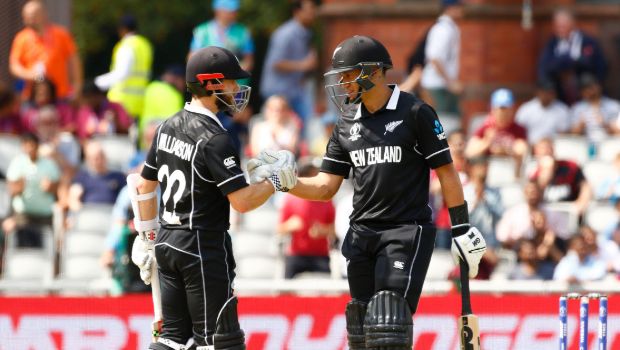 England and New Zealand will take on each other in the first semi-final of the ongoing T20 World Cup 2021 at the Sheikh Zayed Stadium, Abu Dhabi on Wednesday.

Two years ago, both of these teams had played a World Cup final for the ages and it is expected to be another thrilling contest between these two top teams.

England was outstanding throughout the Super 12 stage as they won their first four matches. However, the English team was beaten by South Africa in their last match, which will be a wake-up for them. Furthermore, England has suffered a huge blow as Tymal Mills and Jason Roy have been ruled out due to their respective injuries. But this won’t stop England from playing aggressively, which has been their template over the last few years.

New Zealand has won their last four matches after losing their opening clash against Pakistan. The Kiwis have a potent bowling line-up and they will look to be at their best against England in a high-voltage clash. If the Kiwis can come up with a good batting show, they will have an advantage over England.

England has their wood on New Zealand in the head-to-head battle.

Players to look out for: Jonny Bairstow, Jos Buttler, Moeen Ali, Eoin Morgan, Adil Rashid, and Chris Jordan will be the crucial players for England.

Match Prediction: England will enter the contest as favorites against New Zealand due to their team balance.