T20 World Cup 2021: Match Prediction for the game between Australia and Bangladesh 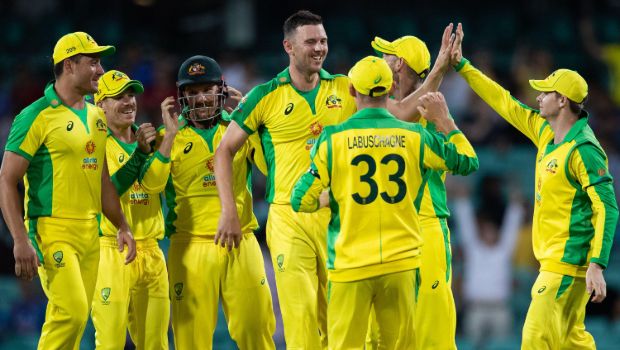 Australia and Bangladesh will lock horns against one another in the 34th match of the ongoing T20 World Cup at the Dubai International Cricket Stadium on Thursday.

Australia had lost their previous match against England and they will look to return back to winning ways whereas Bangladesh are already knocked out of the tournament.

Australia has won two out of their three T20I matches in the ongoing T20 World Cup and they have been coming up with collective performances. But the Aussies were skittled out for a paltry score of 125 runs against arch-rivals England in their previous match and they would want to come up with a better batting show against Bangladesh.

Bangladesh has disappointed a lot with its performance in the Super 12 stage. The Tigers have failed to get going with the bat and haven’t put enough runs on the board. The Mahmudullah-led team was skittled out for only 84 runs against South Africa in the last match and they would aim to win their last game of the tournament.

It is almost an even battle between the two teams in the head-to-head count.

Liton Das, Mehedi Hasan, Mushfiqur Rahim, Mahmudullah, and Mustafizur Rahim will be the players to look out for from Bangladesh.

Match Prediction: Australia will enter the contest as favorites against Bangladesh.