T20 World Cup 2021: Match Prediction for the game between Australia and South Africa 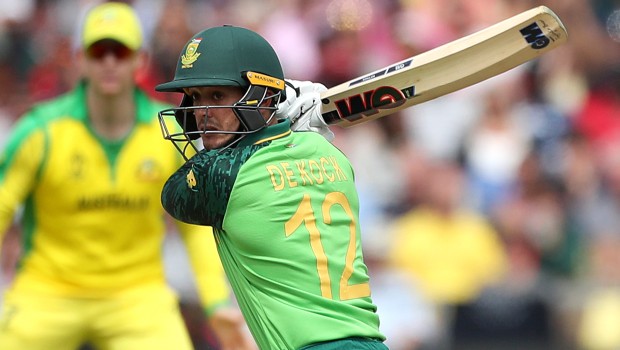 Australia and South Africa will lock horns against one another in the 13th match of the T20 World Cup 2021 at the Sheikh Zayed Stadium on Saturday.

South Africa is in sublime form and they will look to continue the good form whereas Australia hasn’t been at their best in the recent past.

Australia has struggled to get going in the recent matches and they will need to turn the tables. The Aussies have a potent bowling line-up as they have players like Josh Hazlewood, Pat Cummins, and Mitchell Starc. Glenn Maxwell has been in sublime form but Australia will also want David Warner, who is struggling to find his touch, to be at his best.

South Africa has ticked the right boxes in the recent past and they will look to continue their good show. However, the Proteas doesn’t have a lot of experience in their squad and should have added in-form Faf du Plessis to the team. South Africa will want players like Quinton de Kock, Kagiso Rabada, Anrich Nortje, and Rassie van der Dussen to do the job for them.

Australia clearly holds the advantage in the head-to-head battle between the two teams.

Match Prediction: Australia will enter the contest as favorites against South Africa given their team balance and experience.