T20 World Cup 2021: Match Prediction for the game between England and South Africa 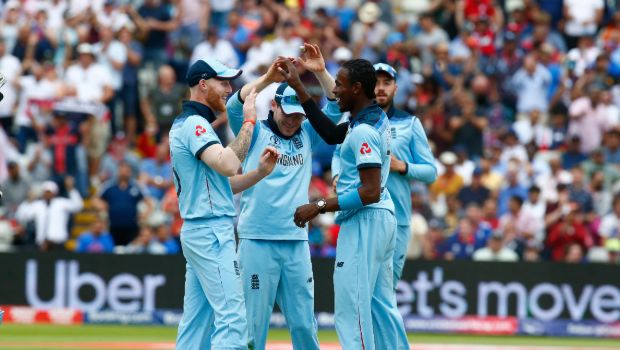 England and South Africa will lock horns against one another in the 38th match of the T20 World Cup at the Sharjah Cricket Stadium on Saturday.

England has already qualified for the semifinal after winning their four matches while South Africa will need to win their final game to keep their semifinals hopes alive.

England is in red-hot form and they are one of the biggest favorites if they continue to play in a similar fashion. The English team was in some kind of trouble against Sri Lanka as they were reduced to 47-3 in 10 overs but Jos Buttler played a match-winning knock. But England has suffered a huge blow as Tymal Mills has been ruled out of the tournament due to a thigh injury.

South Africa had a good chance to improve their NRR against Bangladesh as they had to only chase 85 runs. However, they took 13.3 overs to get to the total, which could haunt them. The Proteas will ideally want West Indies to beat Australia and then if they can manage to beat England, they will be through to the semifinals.

England slightly holds the advantage against South Africa in the head-to-head count.

Match Prediction: England will be the favorites against South Africa due to their supreme form and team balance.