T20 World Cup 2021: Match Prediction for the game between India and New Zealand 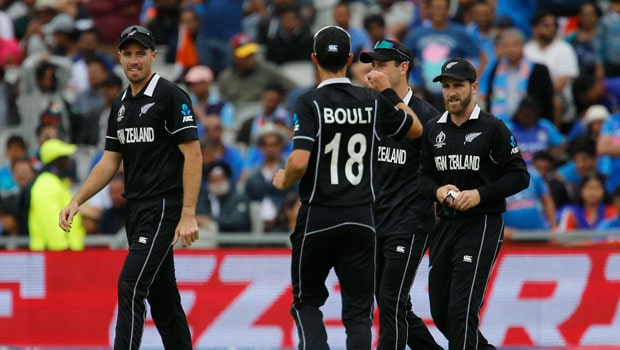 India and New Zealand will take on each other in the 28th match of the T20 World Cup 2021 at the Dubai International Cricket Stadium on Sunday.

Both of these teams had lost their opening match of the T20I showpiece against Pakistan and they will look to get their maiden win of the marquee event.

India was thrashed by their arch-rivals in the opening game and they will need to bounce back. The Virat Kohli-led team will know what is at stake as the contest is almost like a virtual quarterfinal and they will need to come up with their best. India will look to pull up their socks in both batting as well as bowling as they were not able to tick the right boxes against Pakistan.

New Zealand could not come up with a good batting performance against Pakistan as they could only manage 134 runs on the board. However, the Kiwis were able to come up with a better bowling show and made it difficult for Pakistan to chase down the target despite getting an under-par score.

It is quite an even battle between the two teams in the head-to-head battle.

Match Prediction: India will start as favorites against New Zealand.