T20 World Cup 2021: Match Prediction for the game between India and Scotland 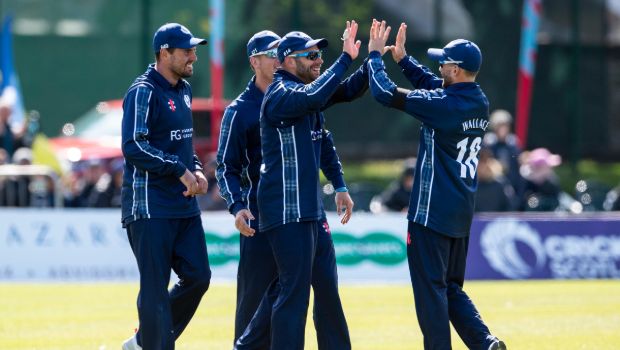 India and Scotland will take on each other in the 37th match of the T20 World Cup at the Dubai International Cricket Stadium on Friday.

India has won a solitary match out of their three matches while Scotland has lost all their three fixtures and they have their task cut out against the potent Virat Kohli’s team.

The Indian team was able to get the much-needed win in their previous match against Afghanistan, which would have certainly given them a fillip. The Men in Blue were able to come up with a dominating batting performance and then followed it with a good bowling show against the Afghan team.

Scotland hasn’t been able to bring their best to the table in the Super 12 stage and they will be looking to turn the tables against the formidable Indian team. However, the Scottish team was able to come up with a good performance in their previous match against New Zealand as they lost by only 16 runs.

Both teams are yet to take on each other in the T20I format.

Players to watch out for – Rohit Sharma, KL Rahul, Virat Kohli, Hardik Pandya, Ravichandran Ashwin, and Jasprit Bumrah will hold the key for the Indian team.

Match Prediction: India will enter the contest as favorites against Scotland.