T20 World Cup 2021: Match Prediction for the game between Namibia and Netherlands 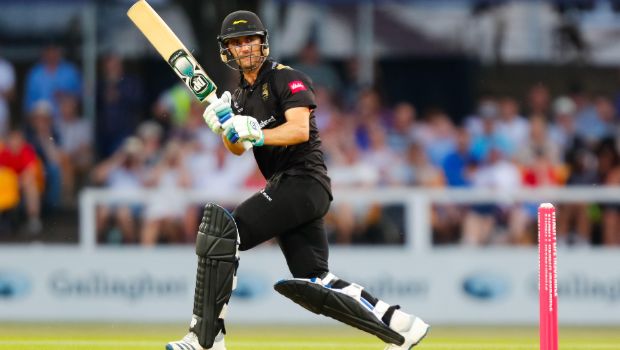 Namibia and Netherlands will face off each other in the seventh match of the ongoing T20 World Cup at the Sheikh Zayed Stadium, Abu Dhabi on Wednesday. Both the teams got off to a losing start to their campaign and it is going to be a must-win match for these sides.

The Netherlands lost their match against Ireland by seven wickets and they will look to make a solid comeback. The Men in Orange were skittled out for a paltry score of 106 runs against the Irish side and they will need to come up with a better batting show against Namibia. Netherlands’ batters will need to make the most of their starts.

Just like the Netherlands, Namibia also didn’t come up with a good batting performance against Sri Lanka in their opening match of the tournament. They were bundled out for a meager score of 96 runs and their batters will need to come up with a better show.

The Netherlands has a slight advantage against Namibia in the head-to-head battle.

Players to look out for: Zane Green, Gerhard Erasmus, David Wiese, and JJ Smit will be the crucial players for Namibia.

Match Prediction: The Netherlands will be slightly favorites against Namibia given their team combination.