T20 World Cup 2021: Match Prediction for the game between Sri Lanka and Ireland 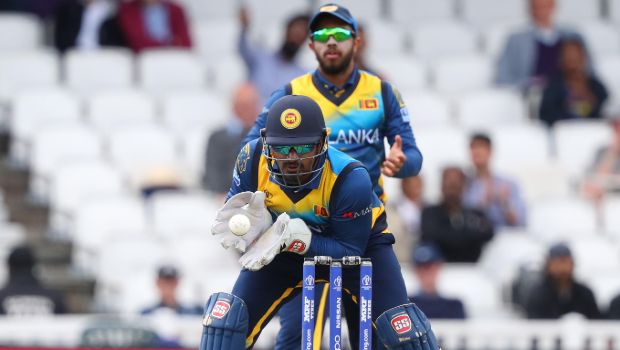 Sri Lanka and Ireland will lock horns against one another in the eighth match of the T20 World Cup 2021 at the Sheikh Zayed Stadium, Abu Dhabi on Wednesday. Both these two teams had won their respective opening matches of the tournament and they will look to continue the good show.

Sri Lanka is in good form and they will look to continue the same. The Dasun Shanaka-led team won their opening match against Namibia. The Island nation came up with a sublime bowling performance as they dismissed Namibia on a paltry score of 96 runs. Maheesh Theeksana was the pick of the bowlers for Sri Lanka as he scalped three wickets.

Ireland also made a winning start to their campaign as they defeated the Netherlands by seven wickets. The Irish team was able to skittle out the Netherlands for a paltry score of 106 runs. Curtis Campher had an outstanding match as he scalped four wickets in four balls against the Netherlands.

Sri Lanka has won the solitary match they have played against Ireland.

Players to watch out for: Kusal Perera, Chamika Karunaratne, Avishka Fernando, Wanindu Hasaranga, and Dushmantha Chameera will hold the key for Sri Lanka.

Match Prediction: Sri Lanka will be favorites against Ireland but the Andre Balbirnie-led team has the skills to upset their opposition.