T20 World Cup 2021: Match Prediction for the game between West Indies and Bangladesh 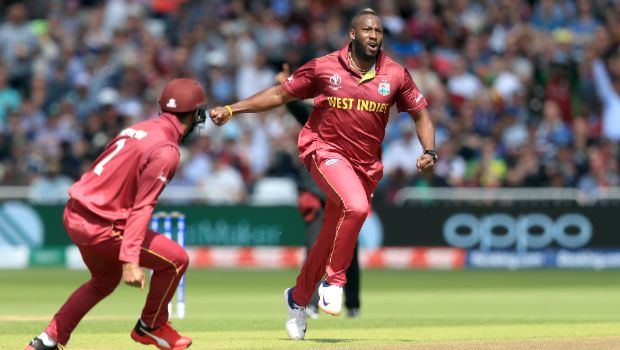 West Indies and Bangladesh will take on each other in the 23rd match of the T20 World Cup 2021 at the Sharjah Cricket Stadium on Friday.

Both of these teams have lost their opening two matches and it is going to be a herculean task for them to make a case for themselves for the semifinals.

West Indies are in horrible form and their batting is letting the team down. The Windies were bundled out for a meager score of 55 runs against England and once again could not get going against South Africa. The Kieron Pollard-led team will need to pull up their socks and deliver the goods as they have the firepower in their team but haven’t yet played to their potential.

Bangladesh also couldn’t come up with a good batting show in their last match against England. The Tigers could only post 124 runs against the English team and they would need to come up with a better batting performance. The likes of Shakib Al Hasan, Mahmudullah and Mushfiqur Rahim will need to be at their best.

It is almost an even battle between the two teams in terms of the head-to-head contest.

Players to watch out for: Liton Das, Shakib Al Hasan, Mushfiqur Rahim, Mahmudullah, and Mustafizur Rahim will be the players to look out for from Bangladesh.

Match Prediction: West Indies will enter the contest as favorites against Bangladesh.