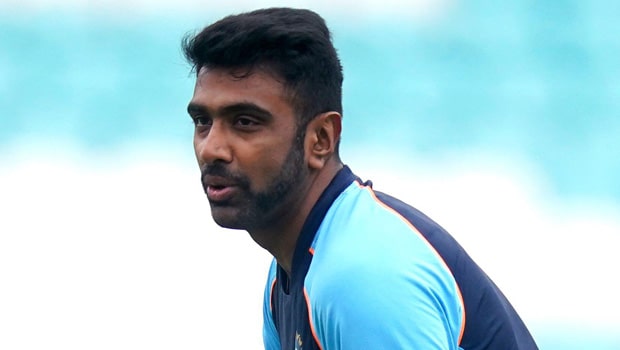 Ravichandran Ashwin marked his return to the Indian T20I side for the first time in four and a half years with a successful show against Afghanistan. Team India needed a win at any cost against Afghanistan and they ended up getting a 66-run victory. Ashwin played a key role with the ball while defending a comfortable target and ended up picking two wickets.

Ahead of the T20 World Cup clash against Scotland, Ravichandran Ashwin took to the press conference and slammed the critics who questioned his place in the T20I setup of Team India. In the past, several experts have claimed that Ashwin isn’t a ‘wicket-taking’ bowler in T20 cricket. Saying that he feels sorry for these people whose understanding of the game continues to be ‘backward,’ the spinner said that wicket-taking isn’t something that ‘just happens.’

“For a lot of people who are considering this game and are also giving expert opinions on the game, I sometimes feel sorry for them. I feel the understanding of the game is still backward in so many ways. For me, when you call upon a bowler and say ‘he’s got to pick wickets,’ it’s about the lengths.

“Most often than not wicket-taking is seen as something that just happens. It’s not like that. For every wicket, a bowler is picking there’s an over that’s bowled before or after that’s created that wicket. So, we need to understand that every wicket that falls in an over is a result of dot balls played by a batter or bowled by another bowler,” he explained with great detail.

Ravichandran Ashwin’s hard-hitting reply might’ve been directed towards several former cricketers and experts like Sanjay Manjrekar who seem to think of him as a mere run-containing bowler in T20 cricket. The 35-year-old also mentioned that he can go after wickets if he wants but keeping a check on the flow of runs, building up pressure with consistent dot balls are in the best interests of the team and a T20 cricket game is usually decided by fine margins.

“I can’t shun my responsibility of bowling dot balls and economically. But in the process, if I get wickets, I am getting wickets. I also need to keep in mind the interest of the team and what the team expects from me at that particular ball.

“Easy for me to throw the ball up for a wicket but remember every T20 game is won by a margin of two runs or a ball or two balls so I need to keep that in mind every single time,” Ashwin concluded.