T20 World Cup 2021: Ravindra Jadeja is outstanding, he’s has got everything – Michael Vaughan 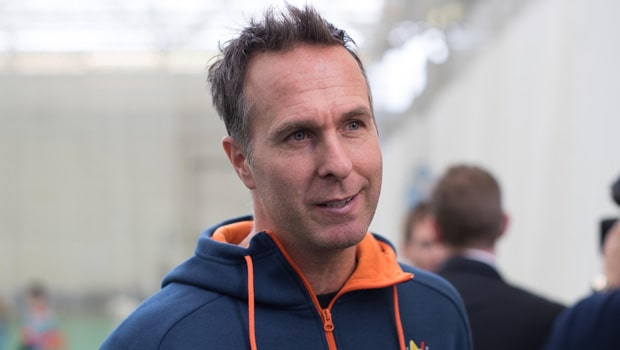 Former England skipper Michael Vaughan has heaped praise on Indian all-rounder Ravindra Jadeja. Vaughan stated Jadeja is outstanding and he has got everything as he is a complete package, who can deliver in all three aspects of the game. Jadeja has been in sublime form and he is going to hold the key for the Indian team in the T20 World Cup 2021.

The all-rounder has improved his batting skills in the recent past and the same has been palpable in his performances. Jadeja has been in good form and had delivered the goods for Chennai Super Kings in the recently concluded IPL 2021. The southpaw scored 227 runs in 12 innings at an average of 75.66 and a blistering strike rate of 145.51.

Furthermore, Jadeja scalped 13 wickets in 16 matches for CSK in the tournament and bowled with an economy rate of 7.06.

“He is an unbelievable fielder, he can bowl brilliant left-arm spin, if there is an element of turn in the surface, he is as good as any. Obviously, with the bat, he can play the anchor role if you lose early wickets, he can also come in with 15 balls to go and pretty much go on from ball 01. He is the perfect T20 cricketer,” he added.

Jadeja has the skills to turn the match on its head in all three departments of the game. Thus, he is currently regarded as one of the best all-rounders in the game. Jadeja will look to continue his good form for the Indian team in the T20 World Cup.

India will begin their T20 World Cup campaign against Pakistan at the Dubai International Cricket Stadium on Sunday.