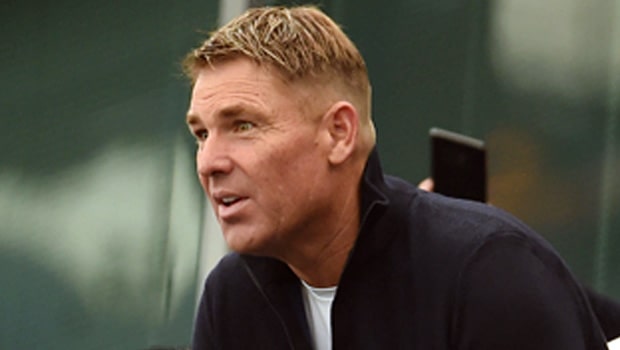 Former legendary spinner Shane Warne has predicted the four semi-finalists of the ongoing T20 World Cup 2021 in UAE. Warne has backed Pakistan, India from Group 2, and England, Australia from Group 1 to make it to the last four of the tourney. Pakistan is currently at the top of group 2 after three wins from three matches, thus the Men in Green have almost secured their place in the semifinals.

Pakistan has beaten India, New Zealand, and Afghanistan and they will be red-hot favorites against Scotland and Namibia. Similarly, England have won the three matches they have played and looks set to qualify for the final four of the competition.

Australia, on the other hand, has won two out of their matches and had shown good form in the first two matches but lost by a big margin of eight wickets against arch-rivals England.

Meanwhile, India is yet to secure their first win of the tournament. India was beaten by Pakistan by 10 wickets and they will be looking to register their first win against New Zealand. The match between India and New Zealand is expected to be a virtual quarterfinal.

Shane Warne took to his Twitter account and feels the final could be either between India and Pakistan or England and Australia.

Warne’s Tweet read as, “I still believe the teams that will top each group & make it through will look like this, plus semi’s & final… 1. England 2. Australia 1. Pakistan 2. India Semi’s Eng V India Aust V Pak So final will be either India V Pak or Aust V England.

Pakistan and England look all set to qualify for the semifinals after winning their first three matches while India and Australia still have a lot of work to do. In fact, currently, South Africa has a better NRR than Australia while India is yet to get off the mark.