T20 World Cup 2021: Things could have been different if India had planned better – Gautam Gambhir 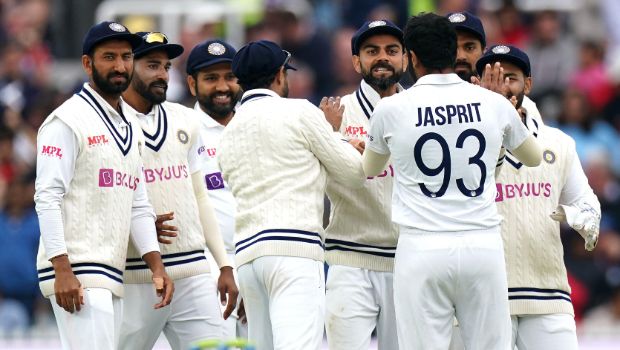 Former Indian opener Gautam Gambhir reckons things could have been different if India had planned better in the ongoing T20 World Cup.

India was knocked out of the T20I showpiece after Afghanistan lost to New Zealand by eight wickets at the Sheikh Zayed Stadium, Abu Dhabi on Sunday.

Team India lost the opening two matches against Pakistan and New Zealand and could not come up with their best against these two top teams. India could only manage 151 runs against Pakistan and failed to even take a wicket as they suffered a drubbing at the hands of their arch-rivals. Similarly, India came up with another below-par performance against the Kiwis as they could only post a meager total of 110 runs on the board.

India lost wickets in the powerplay overs in both of these matches, which led to the downfall of the team. As India has failed to bring their best to the table, the team has been heavily criticized for its mundane performances.

While writing for his column in the Times Of India, Gambhir wrote: “There is no place for ifs and buts in sport, but things could have been different if India had planned better for Shaheen Shah Afridi, or assessed the pitch better when they took on New Zealand in the second game”

In fact, in the end, India needed Afghanistan to beat New Zealand in order for them to qualify for the semifinals. The Kiwis went on to beat Afghanistan by eight wickets to seal their semifinal berth. However, Gambhir added that as a sportsman you should always have your own destiny in your hands.

“As a sportsperson, you’d want to be master of your destiny rather than wait for a few permutations to go right to know how far you are progressing in a competition. Indian team would tell you what I mean. Champions train to win, they work hard to score that one run more than the opposition and not wait for the result of New Zealand vs Afghanistan match to know their fate,” Gambhir added.

India will be disappointed with their campaign and they will need to turn the tables in the T20I format. The Men in Blue will play their last match of the T20I World Cup against Namibia on Monday.