T20 World Cup 2021 will be shifted to UAE from India, confirms Sourav Ganguly 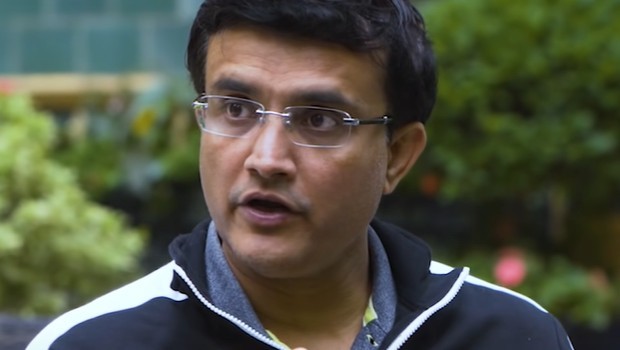 The Board of Control for Cricket in India president Sourav Ganguly has confirmed that the T20 World Cup 2021 will be shifted to UAE from India. The T20I showpiece has been moved to UAE due to Covid-19 pandemic situation in India. Ganguly stated that safety of players, stakeholders is of paramount importance.

Earlier, the BCCI wanted to host the mega event in India but the Covid-19 crisis made it impossible. The Indian board had to postpone the IPL indefinitely in May after a spate of players were infected with the virus. IPL is also moved to UAE and it will be played between September 19-October 15.

The T20 World Cup is scheduled to begin from October 17 as Bangladesh, Sri Lanka, Scotland, Ireland, Papua New Guinea, Netherlands, Namibia, Oman will battle it out to reach the Super 12s. Four teams out of these eight teams will qualify for the next stage.

Earlier BCCI secretary Jay Shah had also hinted that the T20 World Cup will be shifted to UAE.

“We wanted to apprise you that we have discussed this issue with ICC and have had several rounds of discussions internally,” Ganguly wrote, as per ANI.

“After much deliberation, it has been decided that safety of players and other stakeholders is of paramount importance, and keeping that in mind, it is best that we shift the ICC Men’s T20 World Cup to the United Arab Emirates and Oman.

“It was not an easy decision and we mulled over it for months, constantly keeping an eye on the COVID situation all along. However, with the second wave causing such devastation, the decision ultimately boiled down to the safety and well-being of the players and organizers.

Ganguly added that they can’t ignore different variants of Covid-19 and also the threat of the third wave of coronavirus pandemic in the country.

“Although vaccination in the country is going at breakneck speed, there are reports of a third wave and different variants, which we just cannot ignore. There is nothing more that we could have wanted than to host this prestigious tournament in India, but it was not to be,” he added.