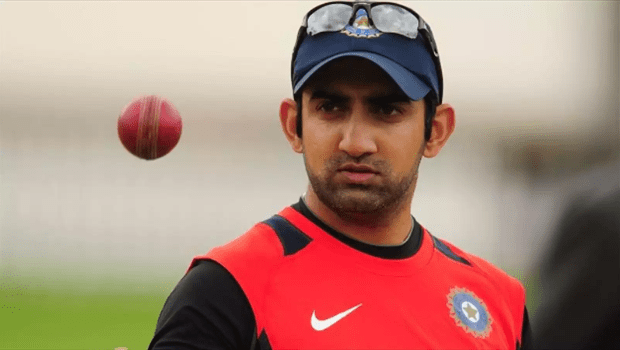 After the Indian team has lost their two opening matches against Pakistan and New Zealand in the ongoing T20 World Cup, a lot of fans and experts reckon that the IPL is to be blamed as the current Indian team hasn’t played together and the physical fatigue of playing IPL matches is leading to a disadvantage.

However, former Indian opener Gautam Gambhir reckons it is wrong to blame IPL for India’s poor performances and the team hasn’t been brave enough with either bat or the ball in their first two opening matches. India hasn’t been able to put enough runs on the board and they have not played up to their potential.

India had scored 151 runs against Pakistan while they could only manage a mere score of 110 runs against the Kiwis. Furthermore, the team has picked only two wickets so far in the tournament and has not been able to put the opposition under any kind of pressure. In fact, Virat Kohli had also admitted that they were not brave enough with either bat or ball in their second match against the Blackcaps.

“You can’t blame the IPL. If anything goes wrong with Indian cricket, everyone starts pointing fingers towards the IPL. This is wrong. Sometimes, you have to expect that 2-3 teams are playing better cricket than you. The earlier you accept that, the better it will be for you,” Gautam Gambhir said while talking to Star Sports.

“In the previous game against New Zealand, we weren’t brave enough, we were so nervous before the game. What has that got to do with IPL? It was similar in the 2019 World Cup semi-final as well. At that time, we had come to the World Cup after playing in the IPL as well,” Gambhir added.

On the other hand, Gambhir believes Afghanistan isn’t going to be a pushover team as they have a good bowling line-up and their spinners like Rashid Khan and Mujeeb Ur Rahman can trouble the out-of-form Indian batters.

“Afghanistan aren’t pushovers. They have a better bowling attack than the likes of Sri Lanka and Bangladesh,” Gambhir added.

“In such a situation when runs are dried up, batters tend to play for their position, which can be extra motivation. Do that and get runs on the board. You try to win first, rather than thinking about the NRR. Once you are in the game, you play according to the situation,” he added.