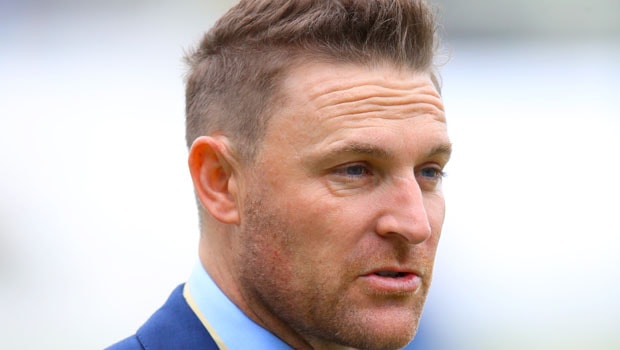 In fact, most of the International sporting action has been suspended including the Olympics and the Wimbledon. Hence, the ICC can come into scrutiny if it tries to host the T20 World Cup. Furthermore, the governing body is expected to make $5 million to $10 million from the sale of the match tickets and thus it will be difficult to play without any spectators as there will be huge monetary losses.

Meanwhile, the BCCI is also targeting other windows to host the IPL after the tournament was indefinitely postponed. In fact, one of the officials had recently stated that the IPL can be played in the October-November window if the T20 World Cup is pushed to a later schedule.

“I think the IPL will try and target that October window and the T20 World Cup will get pushed back,” McCullum told ‘Sky Cricket Podcast’.

“For Australia to move 16 international teams plus all of their support staff and then broadcasters, seems a bridge too far. I can’t see them playing the T20 World Cup behind closed doors either,” McCullum said.

“There may be a window a bit later in the new year of 2021 which could then open up a window for the IPL (in October and November).”

There is a lot of uncertainty going around amid the coronavirus pandemic and it is hard to predict what will be the scenario after four to five months. The IPL and the T20 World Cup can only be played if the current situation improves.