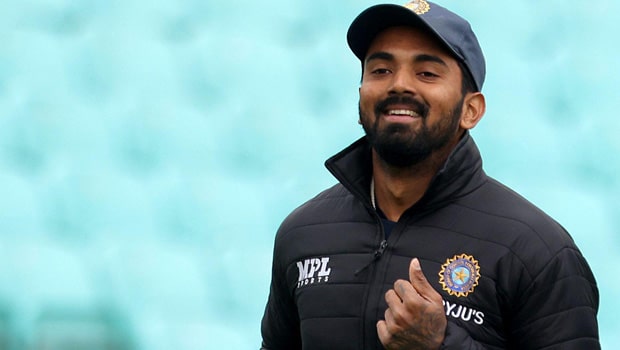 Former Australian gun speedster Brett Lee believes India must build around KL Rahul as the team can bat around him in the upcoming T20 World Cup. Rahul has been in red-hot form in the recent past and had scored 626 runs in 13 matches while leading Punjab Kings in IPL 2021.

Rahul has been a consistent performer in the shortest format of the game and he will look to deliver the goods for the team. Lee, who was known for his express pace during his career, reckons Rahul can take the pressure of the shoulders of Virat Kohli, who would be leading India for the last time in the shortest form in the upcoming T20 World Cup.

The former ace paceman also predicted that Rahul will end the T20 World Cup as the highest run-getter of the tournament.

Lee said while talking to Foxsports.com.au, “I’ve backed KL Rahul to get the most runs in the competition. I think KL Rahul coming off a great IPL, he’s the pillar that the guys can build around him because it takes the pressure off Kohli if Rahul is scoring runs.”

“It allows Kohli to just play his natural game. And obviously with Kohli and the captaincy, it’s probably his last crack at it so he’ll want to go out on a high.”

On the other hand, Australia will be looking to clinch their maiden T20 World Cup in the upcoming edition. Lee added that the current squad is one of the best for Australia.

“I reckon this is probably one of the best squads that we’ve had. I’m very patriotic, I want Australia to win and I think they can, but India will definitely be in the final and I think Australia has their best chance,” Brett Lee added.

Meanwhile, India and Australia are in different groups for the T20 World Cup but both will take on each other in the warm-up match on October 20.