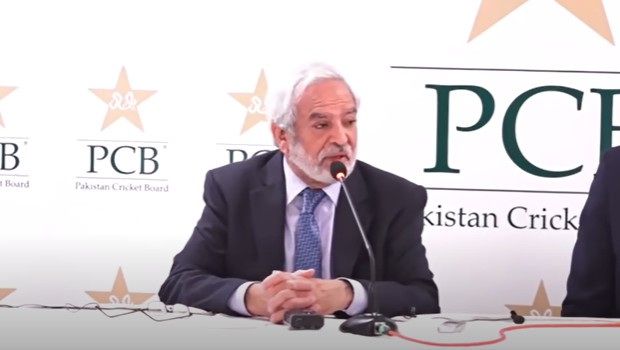 Pakistan Cricket Board chairman Ehsan Mani reckons that the T20 World Cup is not feasible in 2020. Earlier, Cricket Australia chairman Earl Eddings had also confirmed that the plans for the T20 World Cup are unrealistic at this moment. Meanwhile, it is known that the Australian government has done a good job in containing the spread of the Coronavirus pandemic and they would not want to undo their good work. Australia has thus far recorded 7367 cases out of which 6870 have recovered whereas 102 people have lost their lives.

Meanwhile, cricket action is slowly returning back to action in a bio-secure environment. England is all set to host the West Indies in July in a bio bubble. However, the new guidelines are realistic for a bilateral series but things can go haywire if 16 teams are involved.

The ICC was expected to take a call on the fate of the global event on June 10 but it has postponed the decision to give themselves the best chance.

Mani added that it would be a prudent decision if the T20 World Cup is postponed by a year in the present scenario. There are travel restrictions in Australia till mid-September and the tournament is hanging on by a thin thread.

“The biggest challenge in Australia – although Australia and New Zealand they have controlled Covid-19 – their governments are very cautious,” Mani said at a virtual media briefing on Wednesday. “If it is played this year they will likely insist it happens in a bio-bubble. Like with the Pakistan team in England, teams come, stay in a hotel, with no crowds. This is okay for one or two teams but when 12-16 teams play in a T20 tournament, it becomes an impossible thing. I don’t think it is feasible today that there is any ICC event in 2020.”

Furthermore, even if the ICC decides to go ahead with the T20 World Cup, it would be hosted behind closed doors. Cricket Australia is also set to incur a heavy loss of AUD 50 million if the matches are held without any spectators.

In all likelihood the T20 World Cup will be deferred and it would make sense if the ICC takes a practical call on the future of the tournament. It would be interesting to also note whether the governing council will defer the tournament to 2021 or 2022 as the next year edition is all set to be played in India.