T20 World Cup likely to go ahead as scheduled – ICC 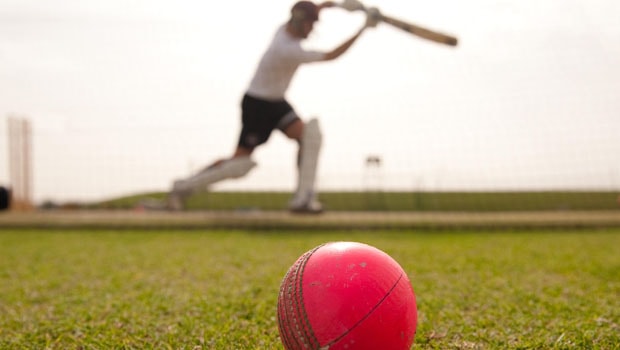 The International Cricket Council has confirmed that the 2020 T20 World Cup will be scheduled as planned in October-November in Australia. The tournament is to begin from October 18 and will be played across seven cities in Australia. However, amid the coronavirus outbreak, which has put every sporting event to hold, there are doubts creeping in for the T20I showpiece.

The governing body has quashed such reports that the World Cup can be pushed or suspended and it is dedicated to organise the big tournament as it is planned. The T20 World Cup is still six months away and the present health crisis is expected to get better by that time.

Many sporting events like the Wimbledon, Euro 2020, Tokyo Olympics and IPL have been postponed due to the outbreak of coronavirus.

The ICC stated that the Local Organising Committee is monitoring the present situation and it will continue to keep a close eye on the happenings. However, if the situation aggravates, then there is no doubt that the ICC will be left with no option other than to postpone the tourney.

In a statement released by the ICC, it read, “In response to the ongoing coronavirus crisis, the ICC T20 World Cup 2020 Local Organising Committee is monitoring the situation closely with relevant authorities and will continue to do so. The ICC Men’s T20 World Cup is scheduled to take place from 18 October 15 November 2020 in seven venues across Australia. We are planning for the event to go ahead as scheduled.”

Everything has been put to hold due to the pandemic, which has spread like a wildfire. Globally there are more than 12,00,000 cases as 208 countries have been affected by the deadly virus. It has claimed more than 70,000 deaths.

In India, more than 4000 people are found to be positive of the Covid-19 and it has taken more than 100 deaths.

Meanwhile, 16 teams will partake in the T20 World Cup and the Super 12 will begin from October 24. Sri Lanka, Oman, Bangladesh, Papua New Guinea, Netherlands, Namibia, Scotland and Ireland will take on each other in the first round. Four teams out these eight will advance to the Super 12 stage.