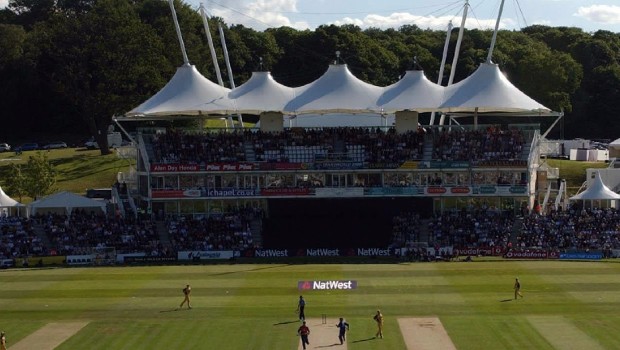 In fact, the governing body was expected to take a call on the fate of the T20 World Cup on 10 June but it has deferred the decision to July to give themselves the best chance to host the event.

However, there is no denying the fact the travel restrictions are going to make it tough to organise the event. Australian government has put restrictions on the travel till mid-September however, the Prime Minister Scott Morrison recently stated that they will lift the lockdown restrictions in July and will try to have sports restarted with 10,000 fans in the stadium.

The event can be postponed to next year and it would be interesting to note ICC call after consulting with Cricket Australia and Australian government.

“While it hasn’t been formally called off this year, or postponed, trying to get 16 countries into Australia in the current world, where most countries are still going through COVID spiking, I think it’s unrealistic, or it’s going to be very, very difficult,” Earl Eddings told reporters.

T20 World Cup chief executive Nick Hockley, who took over as interim Cricket Australia CEO said that they expect ICC to take a final call on the global event in July.

“We’ve got a fantastic local organising committee who are busy preparing for every eventuality and the decision that will come,” he said.

Most likely the tournament is going to be deferred to next year as it seems a prudent decision at this time of medical emergency. Having the T20 World Cup behind closed doors will not be a pragmatic approach and Cricket Australia can suffer a loss of AUD $50 million as there would be no match ticket sales.