Home » Cricket » T20 World Cup: Semifinal qualification should be based on how you beat the top teams, not on massive wins over weaker teams – Deep Dasgupta

T20 World Cup: Semifinal qualification should be based on how you beat the top teams, not on massive wins over weaker teams – Deep Dasgupta 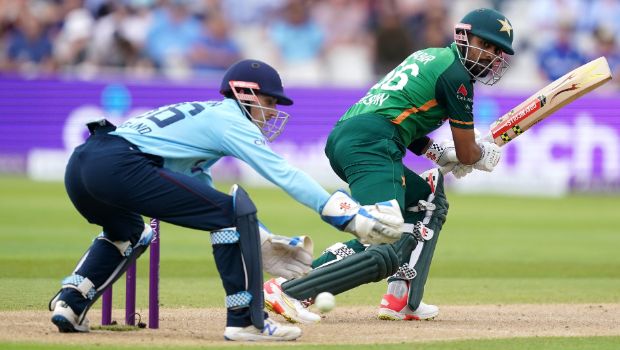 Former Indian wicket-keeper batter Deep Dasgupta reckons that semifinal qualification should be based on how you beat the top teams, not on massive wins over weaker teams.

Dasgupta’s comments come after South Africa’s unlucky exit from the ongoing T20I showpiece despite a 10-run win over England.

The Proteas won four out of their five matches in Group 1 of the Super 12 stage but they were still knocked out due to inferior Net Run Rate. The Temba Bavuma-led lost their opening match of the World Cup against Australia and could not go through to the last four despite winning their next four matches.

In fact, South Africa’s match against Bangladesh played a key role in their evaluation of the Net Run Rate. The Proteas took 13.3 overs to chase down the target of 85 runs while Australia took only 6.2 overs to get to the total of 74 runs against the Tigers. Thus, Australia had a better Net Run Rate than South Africa and made it to the last four of the team.

Deep Dasgupta believes there should have been a quarter-final match which would have given another chance to South Africa to qualify for the next stage.

Speaking in a video on his YouTube channel, Deep Dasgupta said: “I think the qualification procedure should be based on how you beat the top teams and not how badly you beat the lower-ranked or weaker teams. For that, have Super 12 as it is but let three teams qualify, and then another round should be there, which could be like a quarterfinal.”

“Let the top two teams reach Semi-final directly. And the next two teams can play the quarter-final like match. This round will only take two additional days, which I think is affordable. The thought behind this is that you will not be out of the tournament just because you lost one match.”

There is no doubt that South Africa didn’t have the rub of the green on their side as they were knocked out despite playing consistently throughout the tournament.