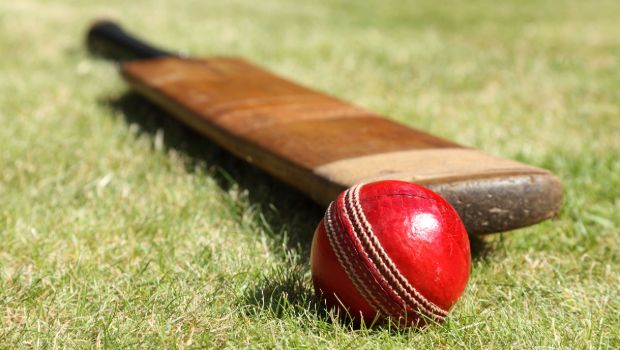 Former Mumbai batter and current Parsee Gymkhana coach Vinayak Mane believes Suryakumar Yadav will make the effort if he is given his chance in the Test format. SKY has taken the T20I format by storm as he has batted at his absolute best.

The 32-year-old has delivered for the national team consistently in the last 15 months in the shortest format of the game. Yadav has a decent record in First-class cricket as he has scored 5326 runs in 77 matches at an average of 44.01 while playing for Mumbai.

SKY has shown great skills to score his runs at a brisk pace in the T20I format and many feel he can be a game-changer in the Test format while batting at either number five or six.

“You can’t predict whether Suryakumar Yadav will be successful in Test matches but I can vouch that he will make the effort if he is given a chance,” coach Vinayak Mane told PTI.

Mane revealed that he came to know about SKY when the talisman joined Parsee Gymkhana Club in Mumbai.

“I was still playing a bit of cricket and had just started coaching when Surya came to Parsee Gymkhana. He has had a rough time in Mumbai cricket and he was trying to turn the corner. He always had the shots and everyone who saw him knew that he will play for India,” Mane, who played 54 first-class games, said.

Mane gave credit to Parsee Gymkhana boss Khodadad S Yazdegardi for helping SKY prepare for the T20 World Cup in Australia. And as they say, practice makes a man perfect, Yadav went on to score 239 runs in six matches in the T20 World Cup at a whirlwind strike rate of 189.68 and an average of 59.75.

“Credit should go to Mr. Khodadad who also is fond of Surya. At the Parsee Gymkhana ground, we especially got a hard wicket prepared for his training with a liberal sprinkling of grass.

“One of my students, who is a Mumbai U-23 player, Om Keshkamat, acted as a left-arm side-armer giving throw-downs with the robo-arm. Surya is also fond of Om. I also had all kinds of bowlers giving him a decent practice,” Mane said.

SKY remained unbeaten on 34 runs in the second ODI against New Zealand before rain played killjoy. The third ODI will be played at Hagley Oval, Christchurch on Wednesday.